And Bubbles you shall get 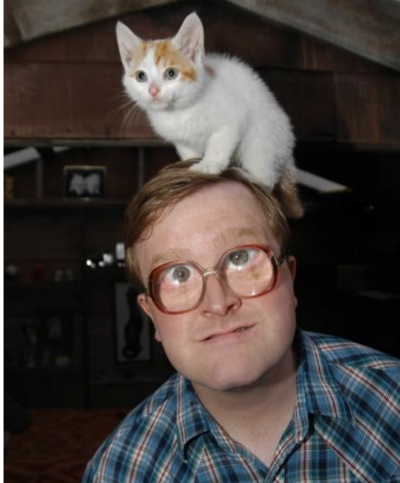 Looking for something in between fancy and ridiculous to do tonight? I'd suggest the Atlantic Film Festival opening gala. I'm just going to pull the info directly from the press releases, because sometimes they say it best: "The Metro Centre will be turned into the city’s biggest celebration of the World Premiere of Trailer Park Boys: Countdown to Liquor Day. Mingle with the cast and crew of one of the most successful Canadian comedy shows ever, and enjoy live musical performances." Live musical performances, you say? Pray tell to whom are you referring? "Brian Vollmer of Helix will take the stage to perform some Helix classics as part of the Opening Night Celebration! ALSO Bubbles will be performing a song or two! That's right, Bubbles will take the centre stage for some musical entertainment." Also performing are the Novaks and Arkells. See the Atlantic Film Festival site for more details, as required.