he's gone, but the show will still go on in Halifax 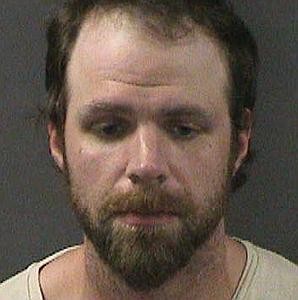 The bass player from Coheed and Cambria - one of the bands opening for Metallica this Thursday in Halifax - was arrested yesterday for robbing a Massachusetts Walgreen's for Oxycotin.

Michael "Mic" Todd allegedly walked into the store early yesterday afternoon and told the clerk he had a bomb that would be set off if the clerk didn't give him the drugs. He walked out with six bottles of Oxycotin and took a cab to a stadium where the band was supposed to be opening for Soundgarden - and police met him there.

The band has released a statement saying they are "surprised to say the least" by Todd's behaviour and will be replacing him with "longtime Coheed family member" Wes Styles for the rest of the tour. So the show will still be going on in Halifax.

Wikipedia tells me that many a Coheed member has had drug issues, which might explain the existence of Weerd Science. This guy's seen more powder than the Shea Stadium third baseline! Word.