An ode to the Common

How do I love thee? Let me count the ways 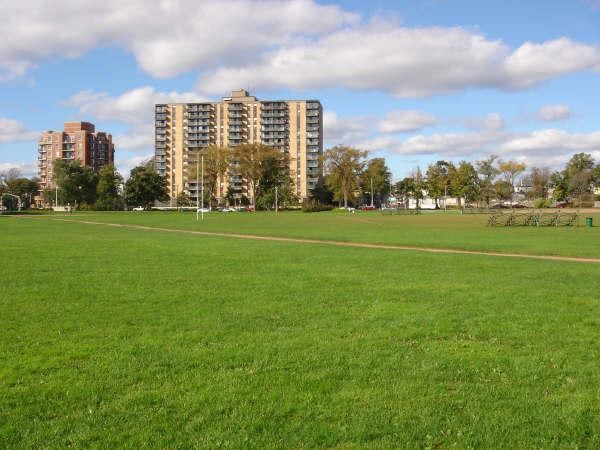 
This year marks the 250th birthday of The Halifax Common or "The Commons" as it's most commonly referred (pun intended).

If you’re from Halifax you probably have a memory associated with this open space in the downtown area; whether it’s putting soap bubbles in the famous fountain, drinking on the bleachers, getting yelled at by patrons of the surrounding apartments to shut up, guessing what sort of bodily fluids are in that barely swimmable pool or getting chased by the dogs off their leash.

The Common has survived two and half centuries of us walking, biking, jogging, running, skateboarding, throwing Frisbees, pitching baseballs, kicking soccer balls, rollerblading, serving tennis balls and most recently skating through it for that long. Not to mention the somewhat scandalous concerts that have rocked the grounds. It’s about time we give our appreciation.

Friends of the Halifax Common along with Gaspereau Press are creating an anthology of poems in honour of the Common's birthday. If you are poetically inclined (unlike me evidently) you too can contribute!

There is an open submission for poems with the deadline being June 30. So get on your thinking caps and write your best haiku, freeverse, sonnet or even acrostic about our beloved field.

“I thought it was very complementary to represent the celebration of the commons in a narrative that would have been popular in the day. I’m sure in 1763 people would have been writing poems,” said Peggy Cameron, co-chair of the Friends of the Halifax Common.

The anthology will be released October 3-6 to coincide with the Halifax Common Festival 250. Get writing Haligonians!