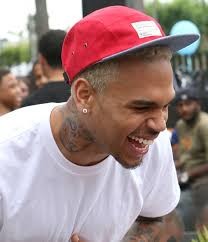 This morning Drop Entertainment Group owner Stephen Tobin announced that due to Chris Brown's "recent personal and health-related issues" all four scheduled Energy Rush performances (Winnipeg, Toronto, Halifax and Saint John) will be cancelled/postponed until next year. This announcement comes a day after Brown received 1000 hours of community service to be completed this year, due to a probation violation after a hit-and-run accident.

Tobin says it's "an unfortunate conclusion" given the "overwhelming amount of public interest" in the concerts. They hope to work with many of the performers in the future, which is good news for locals performers Cam Smith and Quake Matthews (who were scheduled to open the Halifax date) if nothing else.

I've already said my piece about this. What do you think of this new development?