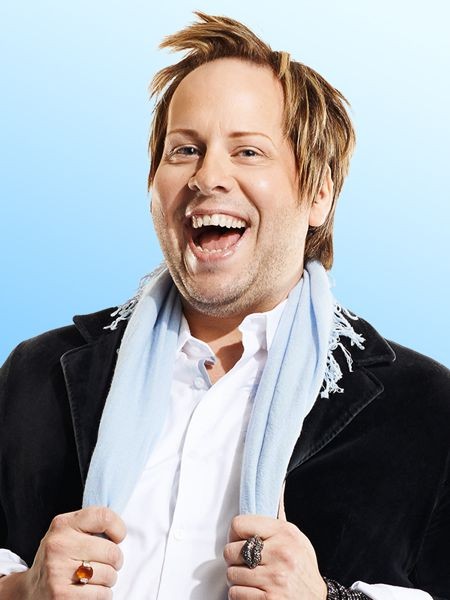 In those tense moments before Big Brother Canada’s finale (Thursday, May 8) you’ll undoubtedly need something to do other than study the live feeds. Halifax’s almost-kinda-sorta houseguest Scott “Contessa” Bosse (check him on FB) and the “high emotion Scotian” houseguest Kyle Shore will help you fill the time. Bosse (and his drag alter ego Contessa) was part of a new twist this year where three potential houseguests were secreted away in the “war room” until Canada voted one of them inside. Unfortunately Bosse didn’t make the cut, but that hasn’t slowed down his enthusiasm for the show.

Big Brother nerdery is a special sort and it’s a group I count myself in (hence the coverage of a national television show in the Scene column—a girl’s gotta be well-rounded after all). Bosse’s official Big Brother Canada finale week event this Saturday at Reflections Cabaret (5184 Sackville Street, $7, 9pm) promises to hold appeal for even casual fans. As drag queen Contessa, Bosse has been planning events in Halifax for 10 years—Contessa’s Cosmic Drag Bingo is a standout. “When it comes down to it, this one of the positives to getting the boot so early,” says Bosse, laughing. “I'm now back in full swing of my life, I’ve come to a good place—I’m not a bitter Betty. The show is coming to an end and I want to honour it.”

Bosse will have fellow houseguest Kyle Shore, last season winner Jillian MacLaughlin and boyfriend/houseguest Emmett Blois on deck to talk game, goof off, answer questions and take photos with fans. Bosse will up the performance element with friends Bridget Von Snaps and Wilhelmina Couture. “I’m kicking the show off with a choreographed piece with three backup dancers and confetti launchers,” says Bosse. “Kyle and I will banter. I'll make him take his shirt off, we’ll take a lot of selfies.”

Bosse’s experience wasn’t typical of a usual Big Brother houseguest, but he’s keeping on the bright side. “You turn on the TV and you want to cry, but then you get all these nice messages from fans and it’s a dream come true experience.”

His eviction hasn’t diminished his enjoyment of the dangerously addictive reality show. “It turned out to be a fun good versus evil type premise, it’s definitely been an on the edge of your seat kinda week,” Bosse says. “I hope Neda takes the whole thing.”

His war room roommate Alison might have been his favourite at first, but opinions change. “She had the worst gameplay of any of the players. Be a leader, girl! I’m not rooting for her, hashtag sorry ‘bout it,” says Bosse. “The slop had more strategy and entertainment value than she did.” The shade!