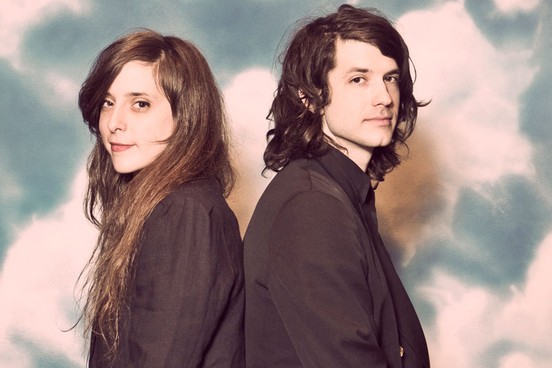 Holy lord, warm up that credit card for this (wildly mixed) grab bag of concert and festival announcements.

Baltimore's dreamy Beach House hit Halifax on their Northern Exposure tour, beginning in Anchorage, Alaska and ending October 11 in Halifax at the Marquee Club. Tickets go on sale this Friday, July 18 at 10am, $32.99 in advance and $37.99 day of show (including tax and service charge) available at the etixnow kiosk in Bubba Rays and online at www.sonicconcerts.com. Additional fees may apply. So look forward to those.

Here's a video directed by Eric Wareheim (also coincidentally going on tour at the same time with Tim Heidecker and Dr. Steve Brule... but not coming here)

The Halifax Urban Folk Festival has also announced the complete line up for this year's offering and it is as follows. I'll be the one with a giant foam finger screaming "RUNAWAY TRAIN!":

The Halifax Celtic Festival promises an unusual line up of "informal rugby and hurling games", Gaelic lessons, a ceilidh, talent and fashion shows and, you know, The Stanfields. It will be held September 12 and 13 at the Halifax Forum. Don't worry the rugby/hurling will go down on the Wanderer's Grounds Sunday, September 14.

Do some hurling of a different type at Nashville Pussy, August 2 at the Marquee Ballroom, doors at 9pm, tickets are $18/$25