This morning, Halifax's newest indie-pop/mandopop band Century Egg released Mountain God, a four-track EP of rock songs gorgeously sung in both Mandarin and English. Fronted by illustrator and video game designer Shane Keyu Song—with Nick Dourado (Special Costello) on guitar, Tri Le (Surveillance) on drums and Robert Drisdelle on bass—the band's aesthetics and these four tracks are heavily inspired by modern east Asian pop and its fusion with North American rock conventions. Especially "Two Minutes." And "Since I Caught You" is as good a pop-rock song as any, maybe even better.

Song's voice is deliriously sweet and her lyrics like, "And I can't stop thinking about, / how I used to chase you around," hit me right in my loveless heart. Maybe love is real? This band is real. You can catch Century Egg tonight at The Seahorse (2037 Gottingen, 10pm, $8) with the newest version of Cousins and space-cadets Moon . 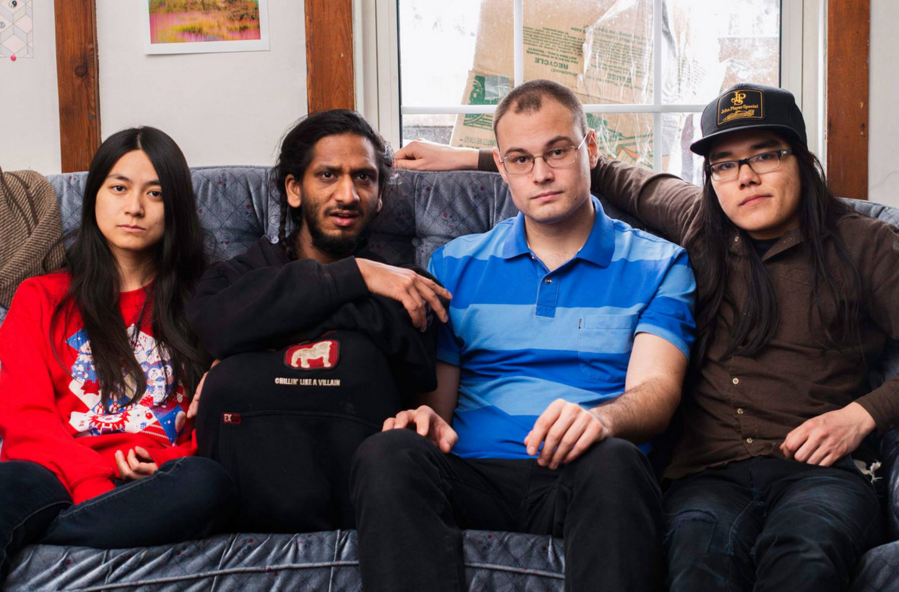 Listen to Mountain God below.