Ten ways to have a winning weekend

February 23, 2017
comment
10
Blue Rodeo
Saturday
The folk-rockers are gonna make the Scotiabank Centre as hot as five days in July. 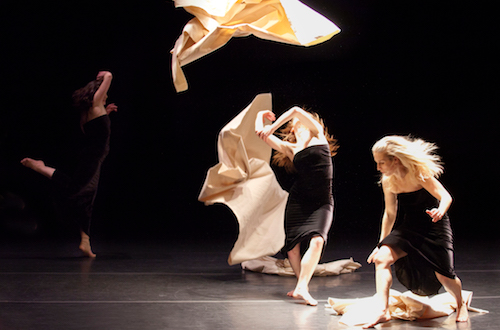 2
Heathers: The Musical
Thursday // Friday // Saturday // Sunday
When the meanest, hottest girls in school get their scrunchie-wearing heads together, a laugh-out-loud clique competition ensues. This show is currently sold out, but info on standing-room seats is expected to be announced soon.