11
Downtown Milky Way
Thursday
These sweet sessions—held in room 120 of Dalhousie's James Dunn Building—use a vintage planetarium to give a crash course that'll have you charting the constellations in no time!

10
Tarot: A Road to The Self
Thursday
Though tarot is often thought of as a novelty, Jonathan Stewart hits Art Bar + Projects to prove its serious side—showing how dealings from the deck can be used as tools for creativity and psychological analysis.

7
Peter Pan
Thursday // Saturday // Sunday
Fly away to Never Never Land with Shakespeare by the Sea for a fun-for-all-ages rendition of the classic tale of when Peter met Wendy and took on Captain Hook. 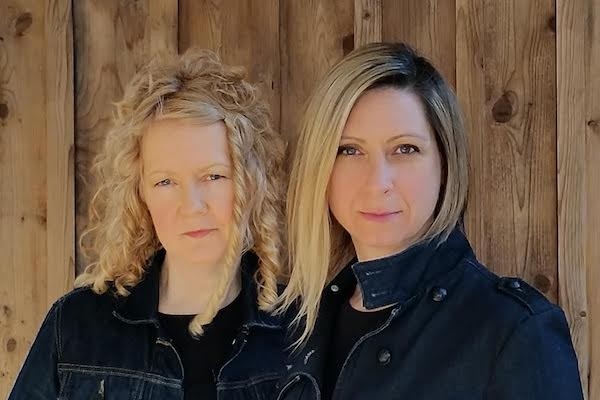 6
SakKijâjuk: Art and Craft from Nunatsiavut
Thursday // Friday // Saturday // Sunday
Take a journey up north through SakKijâjuk ("to be visible"), the first exhibition of its size and scale to highlight work from the Nunatsiavut region, as it shows at the AGNS.

5
R.A.W. Cypher feat. Quake Matthews, MAJE, Kxng Wooz
Thursday
Hip hop heavyweights MAJE and Quake throw down verses at Alteregos Cafe before the floor opens for any and all emcees to spit at this concert/open mic hybrid.

2
Kris & Dee w/Skye Wallace
Saturday
Kris Abbott (of indie-hall-of-famers The Pursuit of Happiness) and Dee McNeil (of all-girl rockers The Strap-Ons) have combined forces for the super folk duo of our riot grrl dreams and are giving away their sonic gold dust FOR FREE at this Halifax Urban Folk Festival show, held at Tempo Food + Drink. Get on it!

1
A Feebleminded Dictator
Thursday // Friday // Saturday
Thursday marks the launch of the Halifax Fringe Festival, bringing a swath of quirky, edgy and totally-worthy offerings to stages around the city. This off-the-wall play, showing at the Old Pool Hall Theatre, is exactly what the Halifax Fringe Festival is all about: An original shadow play about three women who play out tyrannical fantasies, it's Grey Gardens meets Looney Tunes. Check out more must-see Fringe plays in our listings.