The ten best ways to fill your weekend

Clear your calendar for the Best of Halifax Ball, big tickets like Mo Kenney and Lisa LeBlanc, plus Holocaust Awareness Week.

November 02, 2017
10
Sixth annual Harvest Hootenanny and Pumpkin Smash
Saturday
If your jack o' lantern is starting to feel as done as pumpkin spice, bring it to Common Roots' Harvest Hootenanny so it can be used for compost. Global music, apple cider, garlic planting and scavenger hunts round out the fun. 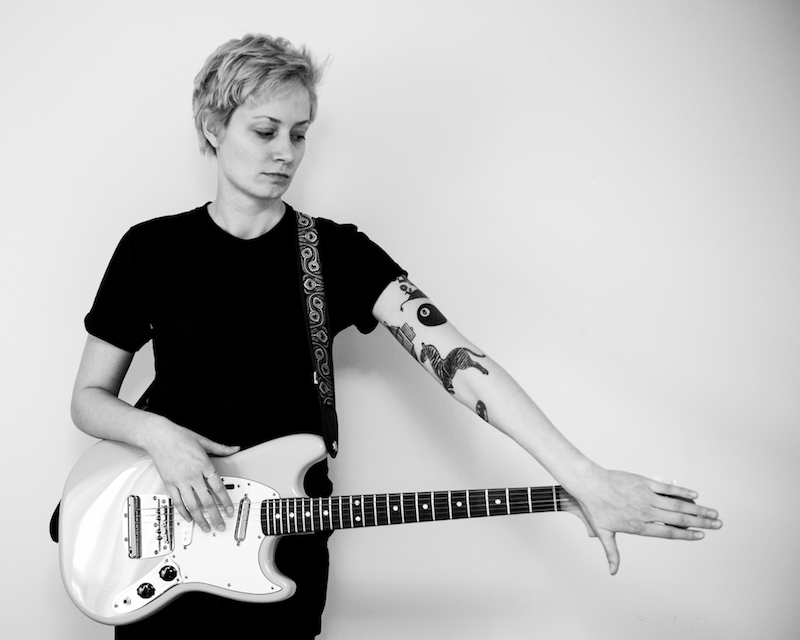 8
Organizing For The Long Haul: a Solidarity Halifax conference
Friday // Saturday // Sunday
Three days of lectures and discussions on everything from resistance in the time of Trump to anti-capitalist environmental organizing will have you armed to take on the system. Held at the Mi'kmaq Friendship Centre.

6
Wapikoni: Cinema On Wheels screening
Sunday
A travelling audiovisual studio dedicated to Indigenous youth, Wapikoni presents this collection of award-winning shorts directed by emerging Indigenous filmmakers at The Bus Stop Theatre as it sets out to travel coast to coast, collecting and creating stories with over 100 Indigenous communities along the way. 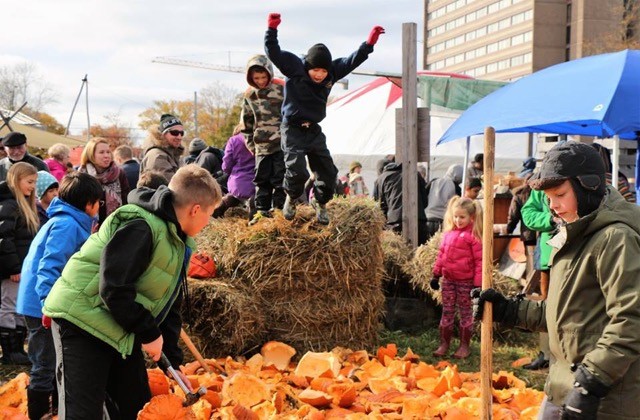 4
Kamp
Sunday
Holocaust Education Week sees this Mayworks Festival play arrive at Pier 21, telling the truth-based story of a group of homosexual men sentenced to "extermination by labour" in a Nazi concentration camp. They defy their captors—and their fate—by producing a searing, satire-laden cabaret.

2
Best Of Halifax Ball
Friday
A red carpet, DJ IV—Halifax gold-winning Best DJ and Classified’s turntablist—and dancing are all on order as we toast the winners of 2017’s Best Of Halifax Readers' Choice Awards at Olympic Hall.

1
Lisa LeBlanc
Saturday
In the Dead of Winter celebrates the beginning of shorter days by bringing New Brunswick's banjo-toting, Acadian folk-trash queen Lisa LeBlanc to The Seahorse stage. Feed your hungry ears her blend of Bob Dylan and Dolly Parton—we promise you won't be sorry.