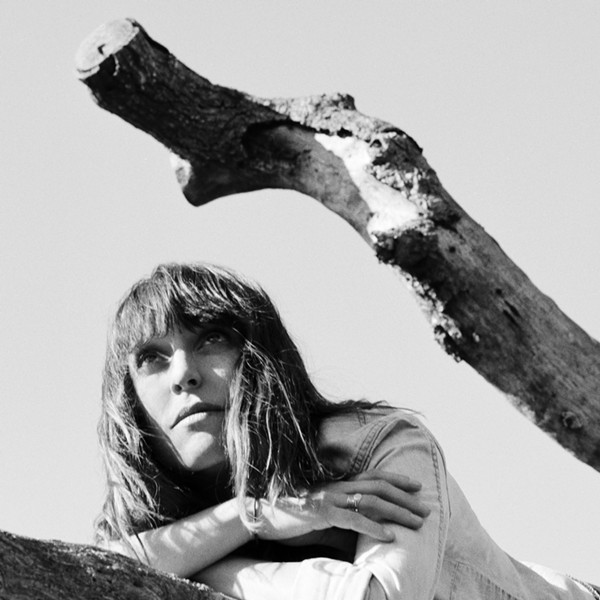 Feist fanatics will get two chances to feel it all with the indie singer-songwriter in Halifax this May. Born in Amherst, Leslie Feist released her debut album in 1999 and rose to international popularity several years later after her song “1234” was featured on an iPod commercial. Feist’s latest work, Pleasure, was released last spring.