Score a winning weekend with these Sure Things

June 14, 2018
comment
This weekend the OUTeast Film Fest returns, the 2018 FIFA World Cup kicks off and Canada's next big band The Glorious Sons comes to town. See how to spend the best days of the week below.

Roller Derby: Black Rock Bandits vs Dead Ringers
Thursday
Two teams in the Anchor City Rollers league face off for edge-of-your-seat action. Make sure to arrive early at the Mayflower Curling Club, because pre-match a food truck rally is taking over the parking lot for your snacking pleasure. more deets

OUTeast Film Festival Opening Gala: The Miseducation of Cameron Post
Friday
The queer film fest kicks off with a screening of the Sundance Film Festival top-prize-winning flick The Miseducation of Cameron Post, which sees Cameron P(Chloë Grace Moretz) sent to a gay conversion camp the day after prom. Despite the camp's best efforts, Post finds self-acceptance and a chosen family as she sees others like her for the first time. See it at the Halifax Central Library. more deets

2018 FIFA World Cup viewing
Saturday
While every sports bar in town will be showing soccer all weekend long (shout out to Niche Lounge for its epic patio big screen that lets you watch the game in the sun!), those looking for an atypical yet awesome viewing experience should head to the Portuguese Social Club to see the Spain vs Portugal match: Families of fans chanting and hollering at each goal makes for a high-intensity spectator sesh. more deets 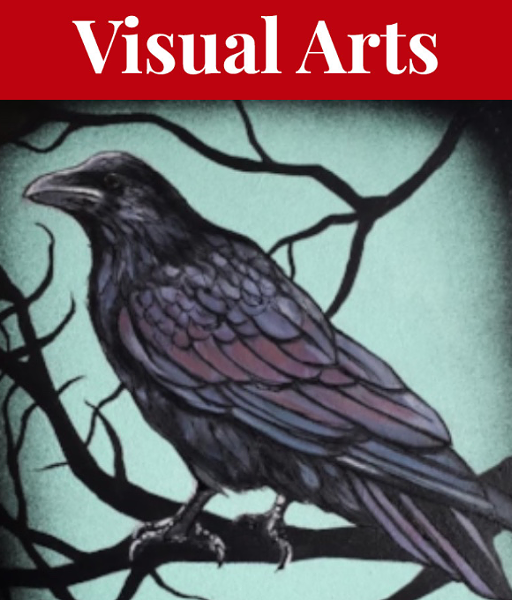 Refuge Canada
Thursday, Friday, Saturday, Sunday
If you're yet to make it to the Canadian Immigration Museum at Pier 21's exhibit about refugees' stories—and Canada's spotty admittance record—stopping by before World Refugee Day (Wednesday, June 20) is a primo way to mark the occasion. more deets

Put A Bird On It!
Thursday, Friday, Saturday, Sunday
The Dart tips its hat to Portlandia and feathered friends of all sorts with this bird-focused show. more deets 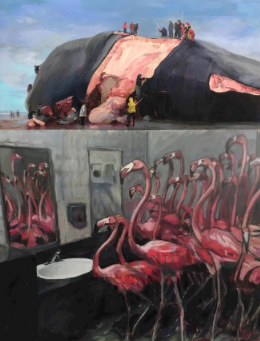 A Survey of Ordinary Scenes
Thursday, Friday, Saturday
Megan Kyak-Monteith and Alex Sutcliffe deconstruct the language of internet culture and share immersive paintings of childhood memories in a show the artists hope will "challenge notions surrounding the beliefs, histories, and biases attached to the painting medium." See the works at Anna Leonowens Gallery. more deets 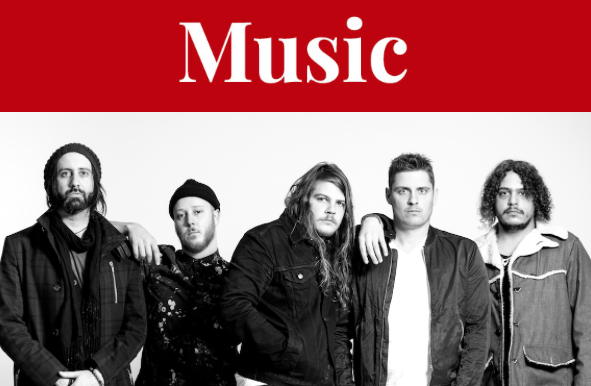 Upstream Ensemble: New Directions—UP!
Sunday
Upstream, the collection of local composers and noise-makers, returns to the Halifax Music Co-op to give you a dose of the eclectic and experimental as it shares selections from its repertoire along with new compositions by members and, for the first time, newly commissioned works by adventurous local composers outside the Upstream crew. more deets

Garrison's Backlot Bash: The Glorious Sons w/The Motorleague, Hello Delaware
Saturday
The Backlot Bash has always been a banger, bringing some of Canada's coolest acts out east to get summer started (July Talk and The Sheepdogs have been headliners in summers past). This year, Garrison's done it again, bringing the beautifully bluesy and hard-rockin' five-piece that'll be your new favourite band: The Glorious Sons. Supporting acts Hello Delaware and The Motorleague make arriving early vital. more deets