Have a rockin' weekend with these Sure Things

November 29, 2018
It's a rockin' weekend as T. Thomason celebrates a new single with a party-ready release show, The Barr Brothers bring a Big Ticket to The Marquee and Elle Noir steps back from the drag world (for now) with a farewell performance.

Singing To Myself screening
Saturday
The Bluenose-Ability Film Fest's marquee screening tells the story "of a young deaf woman living in Prince Edward Island and the precocious musician who comes into her life," as it serves up themes surrounding debt, underemployment and awkward relationships. Catch it at the Museum of Natural History. more deets

The Black Panthers, the Black United Front and the African Nova Scotian Struggle for Self-Determination
Friday
"During the evening of November 30, 1968, more than 400 Black Nova Scotians gathered in a mass Black political—Black Family—meeting at the North Branch Memorial Library to discuss and debate Black liberation," event organizers begin. Here, a 50th anniversary commemoration sees a discussion on the impact and legacy of this event, held at the Halifax North Memorial Library. more deets

She's A Woman
Saturday
Elle Noir—winner in the 2018 Best of Halifax's Readers' Choice Awards for Best Drag Performer—gives a sweeping performance as she prepares to take a hiatus following "her final surgery to complete her journey on to womanhood." Known for her ability to capture old and new acts alike, Noir gives a dose of glamour from the Menz stage before bowing out. more deets 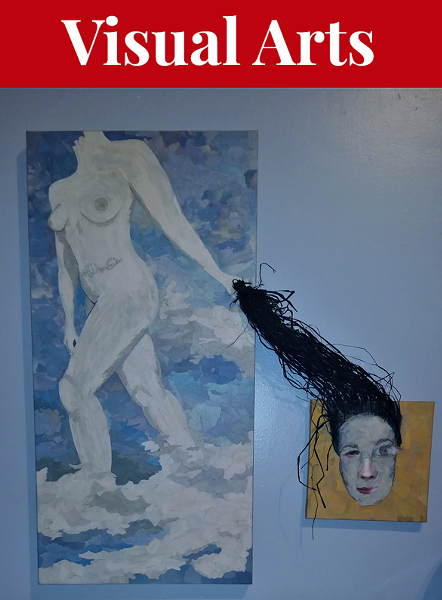 Maiden, Mother, Crone
Thursday, Friday, Saturday
Rhonda Barrett's collection of works is billed as "a self-directed exploration of what it means to the artist, Rhonda Barrett, to be a female in today's world. It is informed by her readings, observations and personal experiences of being a woman recently turned mother, who is starting to experience early transition into crone." See the works—which use portraits, symbols and both modern and historical ideas of womanhood—at Gallery Nineteen Nineteen. more deets

Inuit art and the market: 1950s to present
Thursday, Friday
Into Inuit art? Swing by Zwicker's Gallery before Dec 1 to see the spot's impressive, historical collection of prints and carvings. more deets 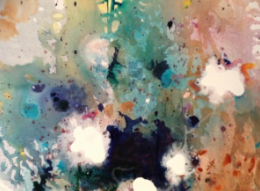 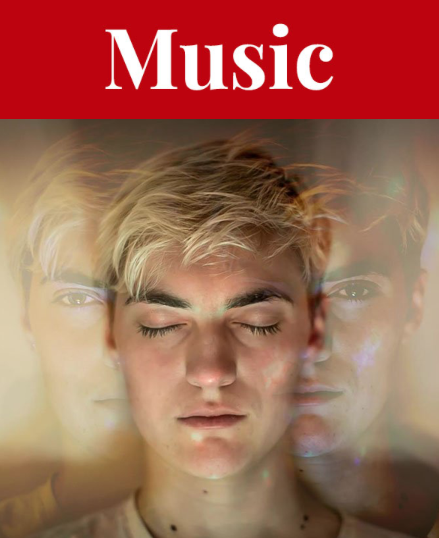 Walrus w/Carinae, Moonwake
Friday
Fuzzed-out rock 'n' roll in the grand tradition of Love and Black Sabbath, Walrus routinely reminds audiences that Halifax has still got it. See for yourself as the band shreds at The Seahorse, alongside Massachusetts' Carinae and local fave Moonwake. more deets

Adyn Townes
Saturday
Adyn Townes' website bio has us ready to dig this sweet house show, held at 30 First Avenue: "At the place where endings become beginnings, you’ll find Adyn Townes. He turned a fall into the ocean and months of recovery into his jumping off point. His music is challenging. Alternative indie-folk with raw and honest lyrics. Like finding your feet just before you fall, his songwriting is the gravity that pulls you back to earth." more deets 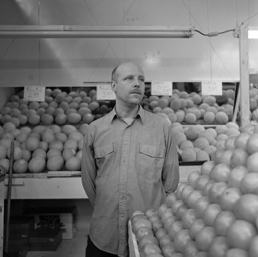 The Barr Brothers w/Michael Feuerstack
Friday
The Barr Brothers, Brad and Andrew, stand out from the pack of sun-bleached Americana artists by recruiting celebrated experimental harpist Sarah Pagé into their band. Together the three craft sprawling sounds so big, they even filled the Grand Canyon (not a hyperbole—the band performed at the canyon's edge in 2012). Rounding out the bill? Sappyfest fave Michael Feuerstack (pictured, right), whose soft songs will 100 percent melt your heart of stone. more deets
Prev
Next