So many show announcements!

There's no reason to panic about getting anyone a Christmas gift this year: Halifax (already) has something for every music fan in 2019.

All tickets are handily on sale this Friday, December 14, in time for you to get a nice card to go with them.

Perhaps your in-laws don't enjoy live music, but they really appreciate a good laugh? You can grab tickets starting this Friday for the Thank You For Being a Friend: The Ultimate Golden Girls Experience, a puppet show at the Rebecca Cohn Auditorium. Do you remember the stitch you had in your gut from listening to Dorothy crack a sarcastic joke as Rose, adorably, misunderstood? Hop in a time machine back to the 80s on March 3. Tickets are available at the Dalhousie Arts Centre ($21.50-$36.50).

The two-time Juno-winning pop artist Ria Mae is coming home to perform at the Marquee Ballroom on March 9. Tickets ($20 adv/$25 show) will be available on December 14 at the etixnow kiosks in the Halifax Forum (2901 Windsor Street) and Music Nova Scotia (2169 Gottingen Street) and at Sonic Concerts.

Royal Wood took the emotions from the death of his father and the love for his new wife and turned them into the album Ever After The Farewell. He returns to  Halifax on March 18 at the Rebecca Cohn. The one non Friday sale date, tickets ($26.50 adv/$31.50 show) will be for sale Thursday, December 13 at the Dalhousie Arts Centre. 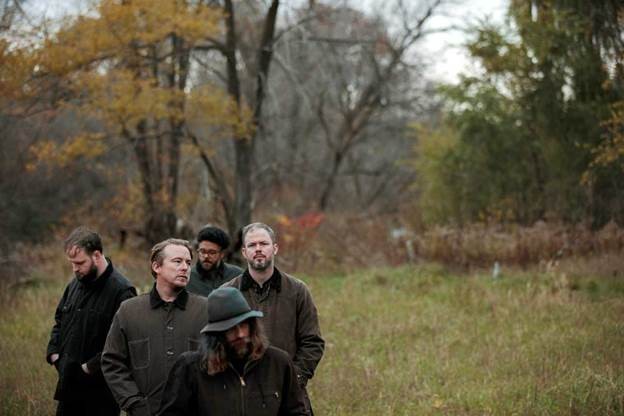 Halifax indie stars Wintersleep  just announced plans for its latest album In The Land Of, to be released the same weekend as their hometown show at the Marquee on March 29.

Collectively Metric and July Talk have seven Juno Awards—the bands will be hitting the road together for a cross-Canada tour during April and May, bringing all their hits across the country. The third-last stop, out of 12, is May 3 at the Scotiabank Centre. Get tix here.