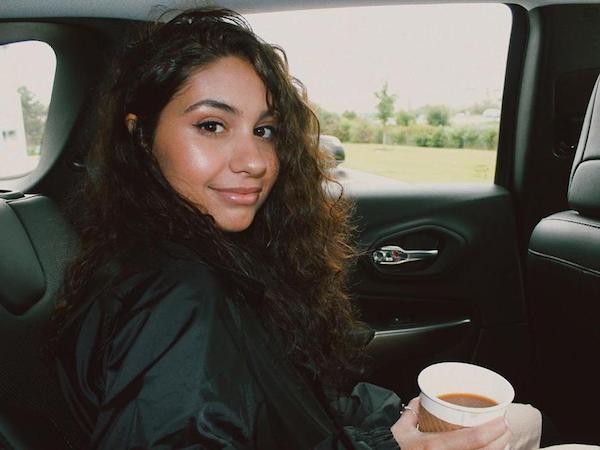 From recording acoustic covers in her basement to hitting the stage at Saturday Night Live to winning a Grammy for best new artist in 2018, it's safe to say Alessia Cara has spent her teen years in an ascent, a come-up, rising into popular conscious off the back of her totally-perfect (I will not entertain any detractors) coming-of-age opus The Pains of Growing the same way you hoped to raise to the middle of your high school's social order.  Not since Drake has Toronto had such a mainstream-acknowledged, R&B-tinged export. She's brought new life to your playlists and eardrums.

Now, she's bringing new life to your summer, too: Halifax Jazz Festival has announced its first run of names for the 2020 fest, which runs July 7 to 12.  Cara shares the announcement with the likes of indie darling Andy Shauf and drumming legend Larnell Lewis. Cara will be playing the waterfront main stage July 9 and advance tickets are on sale now for $58.40.
Prev
Next