One of the hardest-hitting casualties of COVID-19 is the city's most legendary gay bar. 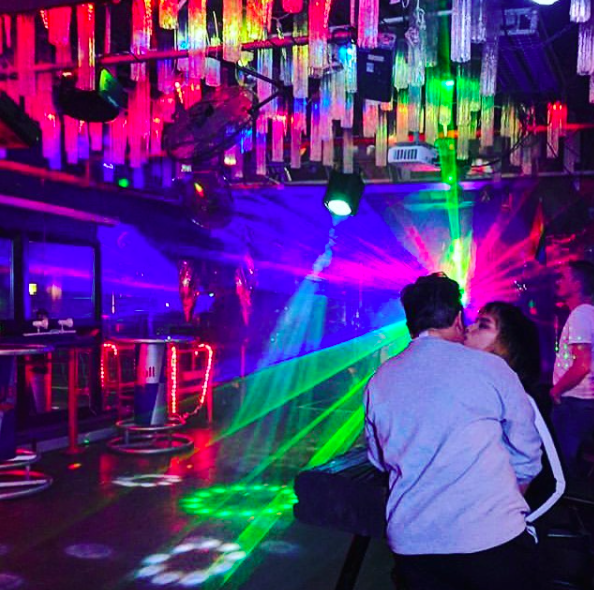 Tonight at Menz & Mollyz, it would've been Thirsty Thursdays with DJ Dandersen—back in a world where such things could exist. Writing that sentence today, nine weeks (ish) into a global pandemic, feels like saying "this was a walking trail favoured by long-neck dinosaurs." Writing that sentence today, five weeks after a Facebook post said that the city's most notable gay bar—and the nucleus of Halifax drag culture—was closing for good, feels like saying "here's how long the nights were before electricity."

But how long will the nights be without Menz & Mollyz? Without the live music labyrinth that routinely had a punk show happening in a room full of dilapidated couches, next to a room that was a noise-proofed rave, next to a room that felt like a grittier Studio 54, sweaty dance floor and all? Where will the city's drag royalty twerk to Britney Spears? Where will so many newly out 2SLGBTQ+ people get a sense of offline community—and maybe even get a first kiss?

Where will the king and queen of Pride get their crowns from now on?

Of course gay culture doesn't die when a place closes, and of course there's lots to the 2sLGBTQ+ community that exists outside the gay bar ecosystem. But losing Menz does mean losing a key part of both Halifax's nightlife scene and an important gathering space for diverse communities. After all, Menz was one of the first bars in town to have genderless washrooms, and also hosted more Pride programming than anywhere else in the city.

From the bands that played a debut gig in the Rainbow Room, to the queens who held court, to the regulars who loved Menz like a second home, we want to know: What made Menz more than just another bar? Tell us your favourite memories—or, in true Drake style, about the best nights you'll never remember with friends you'll never forget. Fill out our anonymous web form now.