Here's everyone who won a 2020 East Coast Music Award 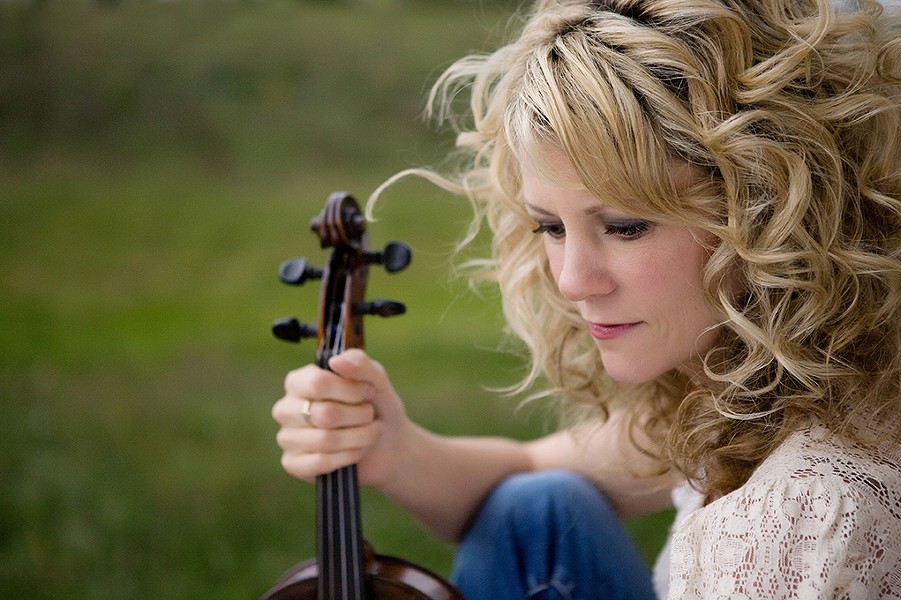 This past weekend, the East Coast Music Association handed out its annual nods to some of the best and brightest local talent. (And, um, a few accolades to openly living-away artists, like Laura Roy, who's been making her mark on the UK's R&B scene, and longtime Ontario-based fiddle queen Natalie MacMaster.)

While the statuettes were doled out, one question took over Twitter: Why, in 2020, are these awards still so overwhelmingly male and white? Former Coast writer Tara Thorne even did the math for the association: 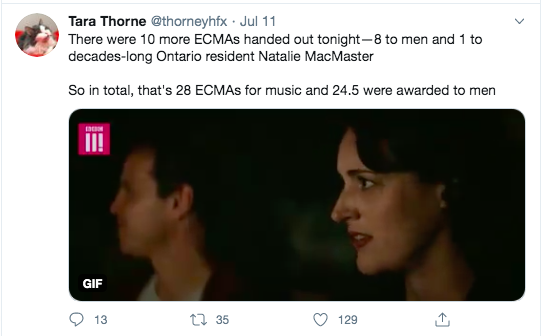 With individual yearly membership at $60 (bands cost $160) and a per-award application fee of $30, the question of who gets shut out before this whole thing even starts is one that begs to be asked.

Hopefully the association is also asking itself how it can draw more diverse applicants to become members, because let's be real: There's no shortage of BIPOC and women artists making incredible art in Atlantic Canada.

But, in the meantime, here's who took home an award at the 2020 ECMA celebrations: