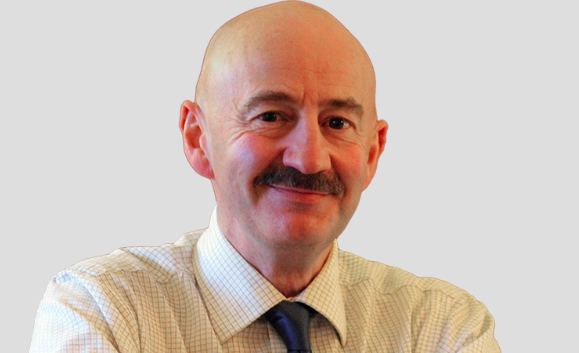 The Coast sent all 53 candidates running in HRM’s municipal election the same 15-question survey in order to help their residents and our readers know a little more about who’s running for council. Here’s what Tony Mancini from Harbourview—Burnside—Dartmouth East sent back.

Why should residents of your district vote for you?
Residents of District 6 should vote for me because I am passionate about where I live and I want to work within council to ensure that we make decisions that move us forward. The past seven months have allowed me to begin to work on the goals I set out to accomplish in council and I would like the opportunity to follow through with the work I have initiated on behalf of the residents of District 6.

What’s something you wish people were talking about more this election?
HRM has an aging population and we need to ensure we can both keep young people in our region as well as have the kind of municipality that attracts newcomers and young people to live and work here. Initiatives that support small business will attract young people and ensuring that we have healthy, walkable, bikeable communities with reliable transit will keep them in HRM.

What’s the most accurate criticism someone’s made about you?
My favorite part of what I do as a councillor is meeting with people one-on-one and getting to know people. I come from a long line of talkative Mancinis. My wife and children would say my conversations with people are much too long….in grocery stores, on the ferry, at the food trucks, et cetera.

What was the first concert you ever went to?
April Wine.

What was the last movie you didn’t finish?
Anchor Man the Legend of Ron Burgundy

What pisses you off?
Negativity and racism.

What’s changed the most in your district since 2012?
There have been major changes in development in Dartmouth Crossing. Plans are starting to come together for the new Shannon Park Development.

What’s a specific moment in politics or your professional life that you really regret?
Allowing negative people to take away my energy.

What’s the last thing that made you really laugh?
Watching the Late Night Show with James Corden carpooling with the Red Hot Chili Peppers around LA.

What worries you the most about the Halifax Regional Municipality and the issues it's facing?
Not being BOLD enough with transit. We need our transit system to be more reliable today not tomorrow.

How would you describe your opponents in this race?
Carlos is a wonderful young man who really cares about his neighbourhood.

What’s something you don’t know, but want to learn?
I wish I was bilingual. I would love to learn to speak French.

What do you promise NOT to do if elected?
The main reason I became interested in running for municipal politics is because I have spent much of my life in Dartmouth working with my community and working to solve the issues that are important to them. If re-elected, I will not stop meeting with residents, listening to their concerns and working together with the community to find workable solutions.