“I am a bright new face, with fresh ideas, ready to bring real change to the district.” 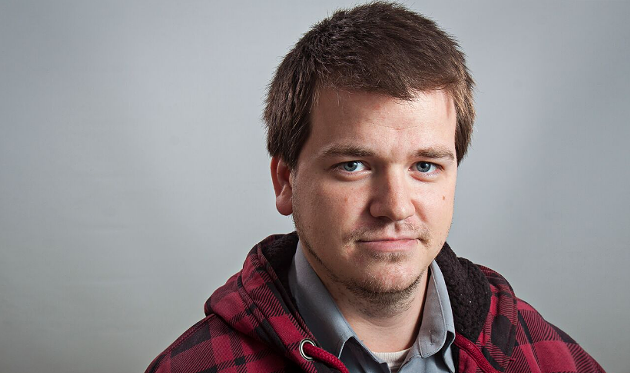 The Coast sent all 53 candidates running in HRM’s municipal election the same 15-question survey in order to help their residents and our readers know a little more about who’s running for council. Here’s what Kyle Woodbury from Halifax West Armdale sent back.

Why should residents of your district vote for you?
I am a bright new face, with fresh ideas, ready to bring real change to the district.

What’s something you wish people were talking about more this election?
Transit reform.

What’s the last thing you Googled?
Movie times for the Blair Witch.

What’s the most accurate criticism someone’s made about you?
An overinflated ego about my intelligence.

What was the first concert you ever went to?
My sixth grade Christmas concert.

What was the last movie you didn’t finish?
The Godfather Part III

What pisses you off?
Slow drivers in the Tim Horton's drive thru that can't make up their minds.

What’s changed the most in your district since 2012?
The demographic across most of the district has widely been changing and evolving.

What’s a specific moment in politics or your professional life that you really regret?
Leaving a prior job for another one that didn't work out.

What’s the last thing that made you really laugh?
Scott Pilgrim vs the World

What’s your go-to meal when cooking?
Bacon and eggs.

What worries you the most about the Halifax Regional Municipality and the issues it's facing?
Some issues that need to be addressed sooner rather then later and the longer we put off dealing with, the worse they'll get.

How would you describe your opponents in this race?
Formidable and worthy.

What’s something you don’t know, but want to learn?
French and German.

What do you promise NOT to do if elected?
Play Pokémon Go during council meetings.