23 concerts to take in this summer

If throwbacks, patio lanterns, sweaty dance parties and robotic rodents are music to your ears—you’re in luck! 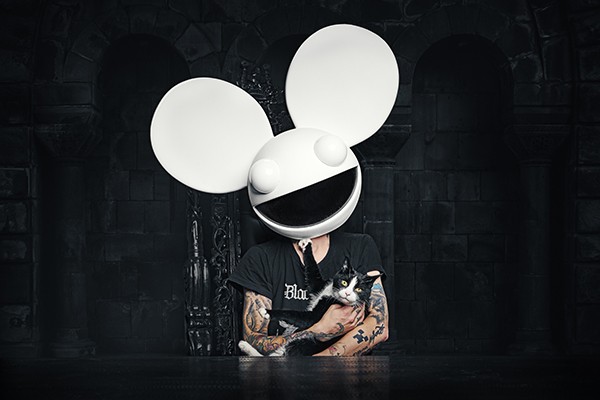 OUT OF TOWNJune 17Burton Cummings w/Jimmy RankinPart of Bridgefest 150, Burton Cummings makes his now basically yearly trip out east to play some hits that you know and love (or at least your mom knows and loves). Credit Union Place, 511 Notre Dame Street, Summerside, PEI, 8pm $53-$81, ticketmaster.ca

June 28The Warmth of the Sun Stewart Legere, Rich Aucoin, Tara Thorne and other local golden vocal chords sing songs about the sun and why we like it for Zuppa Theatre's annual fundraiser (#10!). Might I suggest first a quick PowerPoint reminding us what the sun is, what it looks like and how it feels? The Music Room, 6181 Lady Hammond Road, 7:30pm-10:30pm, $35 tickethalifax.com

June 28Akon w/Trey Carter OG Boo Dirty, Tone ToneGlory to those who have their tickets, else you will not hear Akon's classics like "Lonely" and "I'm So Paid" and be able to enjoy the #tbt vibe of the whole thing.   Pacifico, 1505 Barrington Street 7pm-2am, sold out, universe.com

July 1Adam BaldwinBaldwin brings his straight-shooting Bruce Springsteen cosplay to the Marquee on this, the most Canadian of days. The beer will taste so good, and the denim will feel so right.  The Marquee Ballroom 2037 Gottingen Street, 10pm-1am $23-$28, sonicconcerts.com

July 1Deadmau5 w/Reeny Smith, Matt Mays, Ashelin, Isabelle OuelletWhile you're waiting for your red and white maple leaf face paint to dry you might as well enjoy a Grammy-nominated international progressive house superstar on the Common for free right? That's what I thought. It's followed by fireworks, so time your dosing correctly. Halifax Common, 2037 Gottingen Street, 5pm-11:30pm, free 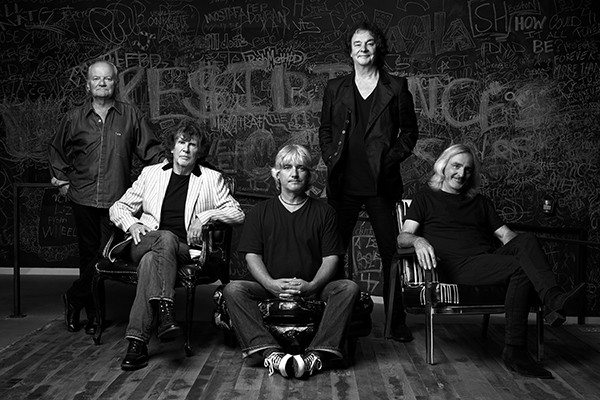 July 8The ZombiesThe harmonies that break your brain, the organ solos that melt your face, the bizarre choice of leather blazers for 70-year-old men, there is no band like The Zombies. They are the kings.   Casino Nova Scotia, Schooner Showroom, 1983 Upper Water Street, 8pm, $60-$70, ticketatlantic.com

July 13Dan Mangan and friendsCanadian indie rock's friendly uncle stops by ever so briefly, to play a sold out house show along with the Good Lovlies, Andrew Sisk and Corey Isenor. Sorry if you're only hearing about this now. Follow The Syrup Factory to stay in the loop for future events. The Syrup Factory, 7pm, sold out

OUT OF TOWNJuly 13LoverboyIf you love Mike Reno's voice (OK) enough to drive out to Moncton to hear "Working For the Weekend" live (hmm) then here's a midsummer concert just for you. They come here a lot though, so put that on your pros and cons list.   Casino New Brunswick, 21 Prom Casino Drive, Moncton, 8pm, $30-$40, tickets-ca.ticketfly.com

OUT OF TOWNJuly 14Rawlins CrossThese Celtic party-bringers will have you reeling and rolling on the dance floor. A lobster supper beforehand is a must.   The Shore Club, 250 Shore Club Road, Hubbards, 10pm-11:30pm, $35-$40, eventbrite.ca

July 21TWRP w/The BroodTWRP was from here and now the futuristic quartet tours the world in suitably bizarre outfits. It's comedy, it's a dance party, it's a spectacle.   The Seahorse Tavern 2037 Gottingen Street, 10pm-1am $18, tickethalifax.ca 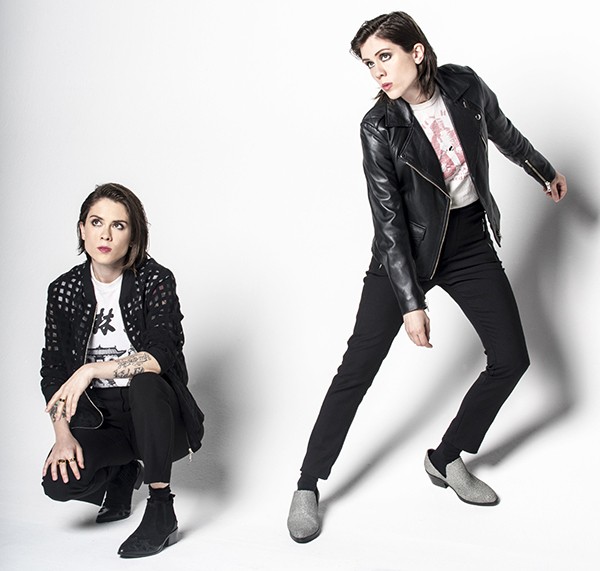 July 27Tegan and Sara w/Japanese BreakfastIndie twins have earned a Grammy-nomination and the hearts of most people with ears. The likelihood is high of this selling out, if my Spidey sense means anything at all (it doesn't).   Rebecca Cohn, 6061 University Avenue, 8pm-11pm, $50 sonicconcerts.com

July 29HeadstonesTouring a new album called Little Army, Headstones' alt-rock begs you to arrive on your hog wearing your Misfits shirt. Will you heed the call?  The Marquee Ballroom 2037 Gottingen Street, 9pm $33-$38, sonicconcerts.com

July 29Joel Plaskett and Port Cities on Georges IslandOne reason Joel Plaskett loves this town is probably that it allows him to do cool things like play to thousands on a little snake-infested island in the middle of the harbour. This uber-summery, 19+ showcase of east coast sweethearts starts at 11am, with ferries crossing all day.   Georges Island, 11-5pm, $35 (VIP $75), tickethalifax.com

July 29Yukon Blonde on the beachThis delightful excuse to hang in Hubbards, which is FREE BY THE WAY, comes thanks your your hyped up friends at Red Bull, who don't just give you wings—but summer memories, too. Claim your spot before it's too late.   Hubbards Beach, RSVP at redbull.ca/yukonblonde 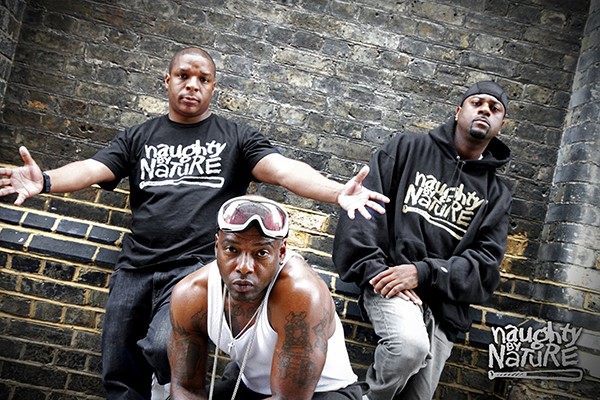 OUT OF TOWNAugust 17Pam Tillis and Lorrie Morgan Grits & Glamour tourGood old-fashioned country crooners team up to twang out. I bet the between-song banter will be worth the price of admission alone.   Casino New Brunswick, 21 Casino Drive, Moncton, 8pm, $40-$65 tickets-ca.ticketfly.com

OUT OF TOWNAugust 24-27Matt MaysWhat's now a summer tradition, Matt Mays delivers the sweaty rock and roll in the Instagram-worthy setting of the Shore Club. Openers include David in the Dark, The Town Heroes, The Space Age and Cassie Josephine and Gabriel Minnikin. The Shore Club, 250 Shore Club Road, Hubbards, 10pm-11:30pm, $35-40 (Aug 24-26 sold out, Aug 27 tickets available), sonicconcerts.com