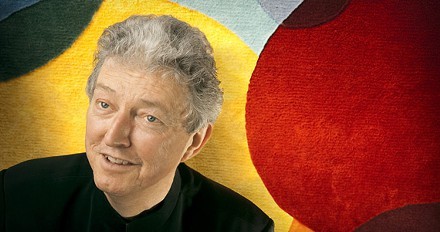 Scott Macmillan took home the $18,000 Portia White Prize for his longtime contributions to the art community, choosing Wagmatcook Arts and Culture Festival as winner of the $7,000 protégé award. Read more about Scott here.

If you want a kick at the can, The deadline for nominations for the 2015 Lieutenant Governor of Nova Scotia Masterworks Arts Award is March 1, 2015. Nomination forms may be downloaded here.