6 developments that are changing the face of Halifax

Video report: Love them or hate them, or love to hate them. 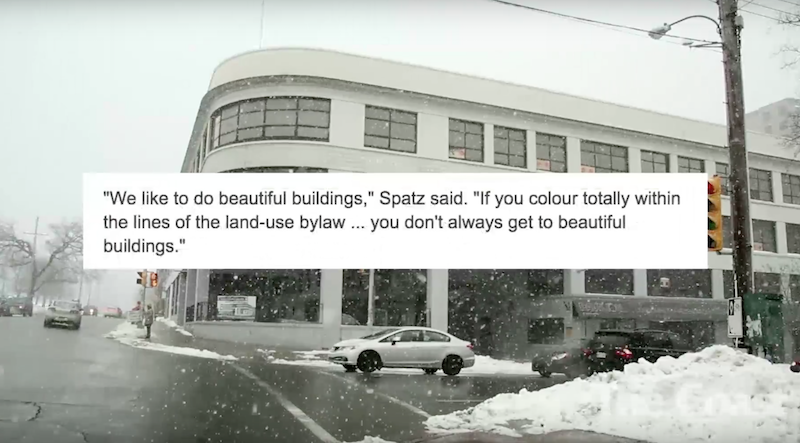 City council has to deal with a lot of petty stuff, from potholes to leash laws. It’s not quite as glamorous as today’s federal politicians, who get to play Santa Claus and hand out a bunch of Tru-dough across the country. But local leaders rule when it comes to development, which is probably the most important thing to the city. Buildings set the tone on the public stage. A great one—hey there, Central Library—can inspire, while a clunker like Maritime Centre succeeds only in casting a pall over its whole neighbourhood. (Insert prayer for the convention centre here.)

Halifax’s recent building boom is still happening, with cranes all over the sky and plans creeping through city hall. Every development has an impact, whether it’s on the next-door neighbour or the skyline, so we looked for the projects that are coming together this year that are going to have the biggest effect on the city. From a proposal for a tower that will be one of the tallest buildings in town, to a site that owes it existence to pure spite on city council, here are the six developments that will shape Halifax the most in 2016.