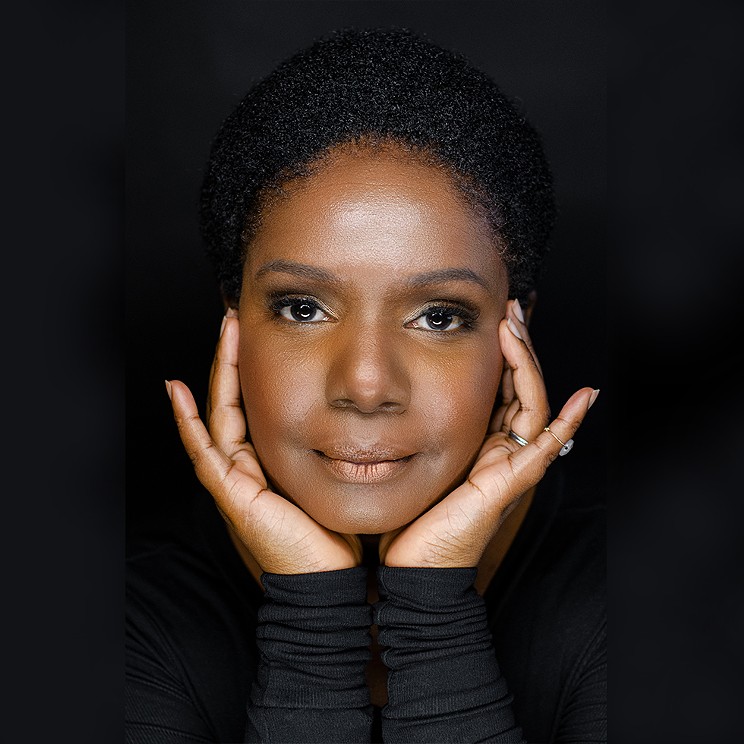 August 1 is looking a little different this year in Canada.

This Sunday, August 1, Canada will observe Emancipation Day on a national level for the first time—a celebration of the actual day that the Slavery Abolition Act came into effect across the British empire in 1834. In Halifax, the new holiday is being celebrated as part of HRM’s slate of Natal Day celebrations, which brings live music to Grand Parade daily from Wednesday, July 29 to the Monday, August 2 long weekend day off. (Most typical Natal Day festivities—like the fireworks or parade—are on pause this year due to the pandemic.) To mark Emancipation Day, here are a handful of happenings, both in Halifax and on a screen near you, from now through Sunday.

What Emancipation Day means to Nova Scotia: "We're in a nation that has never apologized for slavery—and has never acknowledge that slavery ever happened."

1Want to know more about Canada’s 200-year history of slavery, including how Halifax hosted slaver’s ships? Tune into The Coast’s Instagram at 11am on Thursday, July 29, as we discuss the significance of this day with Dr. Charmaine Nelson, who has founded the only research centre dedicated to the study of Canadian slavery, right here in Halifax.

Halifax hosted slavers’ ships. Now it is home to Canada’s first institute of slavery studies.: Charmaine Nelson leads the Institute for the Study of Canadian Slavery at NSCAD.

2Tune into the talk titled Emancipation and Liberation: Where Do We Go From Here? featuring former Halifax Poet Laureate Dr. Afua Cooper Wednesday, July 28 from 6-8pm on Zoom. Registration is free and available through this link on the Halifax Libraries website.

It's time for white people in Halifax to get down to work on racism: How Game Changers 902 is changing the game and centralizing African Nova Scotian voices in Halifax.

3
Attend the raising of the Pan-African flag at Grand Parade on Friday July 30 at 10am. 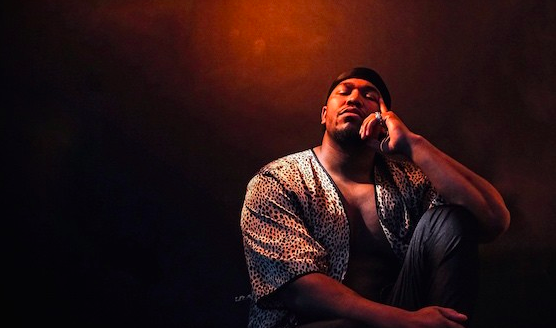 Aquakultre's feast of a lifetime: How the band's debut LP Legacy sets the table for excellence.

5Take the ferry to the Dartmouth Terminal to see the ANSMA Freedom Festival showcase featuring Reeny Smith on Sunday, August 1.One of Halifax’s most golden voices, Reeny Smith has quickly laid her claim as R&B royalty. Here, she headlines this free, outdoor show at Dartmouth Ferry Terminal Park (2 Ochterloney Street) with Sanctified Brothers and ANSMA Praise Team from 2:30-8:30pm.

It's Kye Clayton's time: The young rapper and beatmaker is sharing his story to connect with yours.