The Jessica Stewart Few’s jazzy-folk will get your toes tapping and heads a-bobbin. 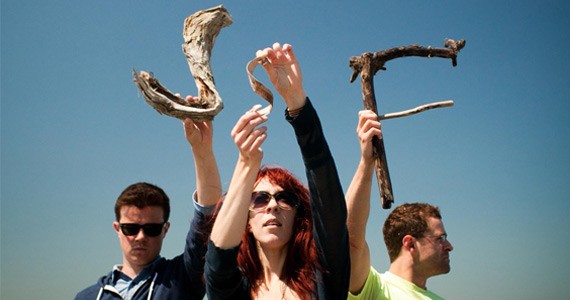 The band is described as "Joanna Newsom throwing a party with Stereolab at Erykah Badu's house. In Japan." And it's hard to deny, what with frontperson Jessica Stuart's ethereal voice and her instrument of choice---the koto (a 13-string Japanese zither.) The Toronto-exported jazzy-folk power trio made its debut in 2010 with the critically-acclaimed album, Kid Dream. The JSF is currently on tour promoting its new album, Two Sides to Every Story---mixed by Ian Bodzasi (Sam Roberts, Hey Rosetta)---and the first single, "Don't Ya" made Song of the Week on CBC Radio One. "We definitely thrive in a performance situation. We play the songs slightly different every time and we play off of each other," says Stuart. "It's a high energy and fun show, there will definitely be a lot of people bobbing heads and tapping feet or dancing." The eclectic group hasn't been in eastern Canada in over a year so don't miss it.