A film fest for all

The Bluenose-Ability Film Festival enters its third year with the goal to build out a culture that includes everyone. 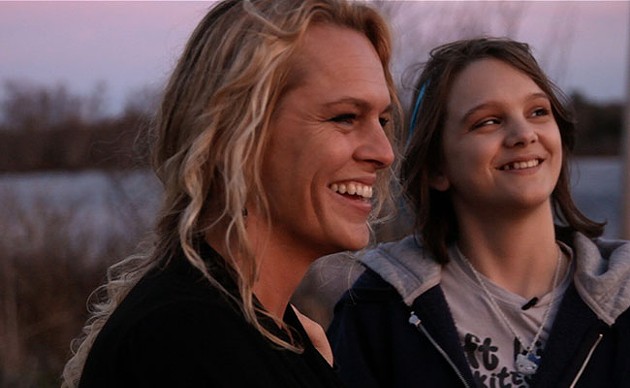 The Bluenose-Ability Film Festival kicks off its third year tonight, and in that time has remained the "only film festival with a focus on disability and mental health," notes festival director Sarah Marshall. "We're the flagship festival for that in Canada, and we want to help build this disability culture around the community."

Headquartered at the Central Library from Thursday to Sunday (there are a few events elsewhere), the festival features documentaries and shorts, a workshop and a panel, and a big awards show Saturday night. Every single bit of it is free.

"That's been our mission from the beginning," says Marshall. BAFF is produced by the charity reachAbility, a workplace service organization for those with disabilities. "With other events in Halifax there's a ticket price—$10 or $15 is not a lot to some people, but it is to someone else," she says. "You can't say you're being 100 percent inclusive if you're filtering out people in certain economic situations." She adds that the lack of price tag should not be seen as an indicator of the quality of the event. "Just because it's free," she says, "doesn't mean it was thrown together."

The festival opens tonight with Best and Most Beautiful Things, a documentary about a legally blind woman on the autism spectrum exploring online fetish communities. There's also an LGBTQ+ screening and and a selection of international shorts, both on Saturday afternoon. The lineup covers a wide range of topics surrounding physical and mental disabilities. "We got film submissions from 80 different countries," says Marshall.

Marshall hopes to continue to expand the programming at Bluenose-Ability, and that the rest of the country will catch on ("having all this arts and culture stuff is lost if you can't include everybody," she notes). "Each year our festival gets bigger and better," says Marshall. "Our goal is to ultimately continue providing free events, making them bigger and more special."