A game of cat and mouse for public housing tenants 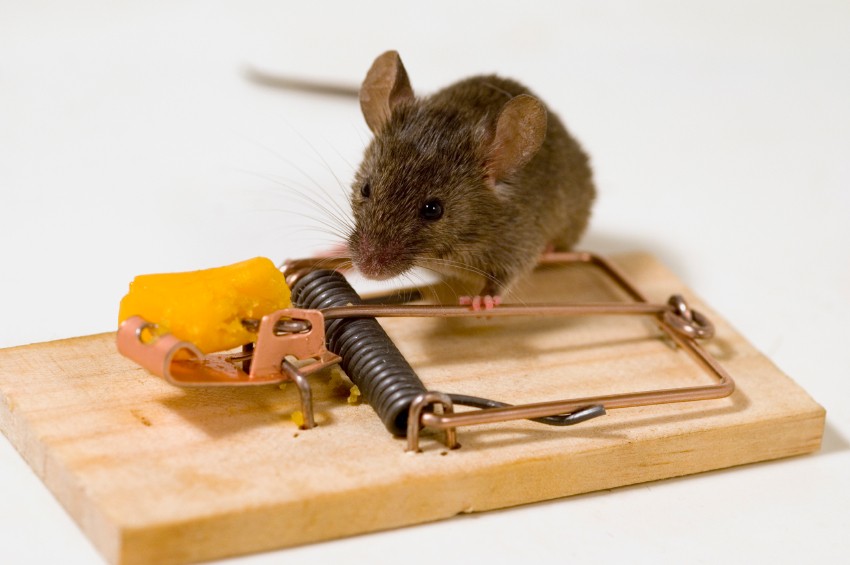 When Jodi Brown moved into her new home in Spryfield’s Greystone neighbourhood, she knew she would be making some changes in her lifestyle. She didn’t know that she was signing up to live with rodents.

Like many tenants in public housing throughout HRM, Brown is dealing with an infestation of mice. And just like her neighbours, Brown is fed up with living in these conditions.

Thursday morning, residents of Greystone along with the Association of Community Organizations for Reform Now (ACORN) met with a representative from the Metropolitan Regional Housing Authority to address the problem. Brown says the meeting was scheduled after plans for a peaceful protest Thursday afternoon at the Housing Authority’s Gottingen Street office became public.

“When I came to view the house in November, it was in bad shape,” says Brown. “The whole house reeked of cat urine.”

When crews came to remove sections of wall to deal with the odour, a new, musty smell began emerging. Then she heard the scurrying within the walls at night.

According to Brown, the houses on Lavender Walk haven’t received a proper inspection in ten years, meaning that the extent of the mouse problem may not have been known to the Housing Authority. The attic walls between units are crumbling, allowing the mice to pass freely between homes.

One of Brown’s neighbours has been dealing with mice for nearly two years and has been laying traps to catch the little critters. Since March, she’s caught over 30.

“One of my neighbours has a pretty bad mould problem in her bathroom,” Brown says. Other residents have found soft spots in their floors and holes in their walls, courtesy of the mice.

The presence of mice has become a normal part of the lives of some long-term residents, says Brown. With many on social assistance, they don’t have an affordable alternative for housing elsewhere in the city.

“This is my home,” says Brown. “This is the help the government gave me when I needed it.”