A league of your own

Work on your fitness, and social circle, by joining a team this school year. 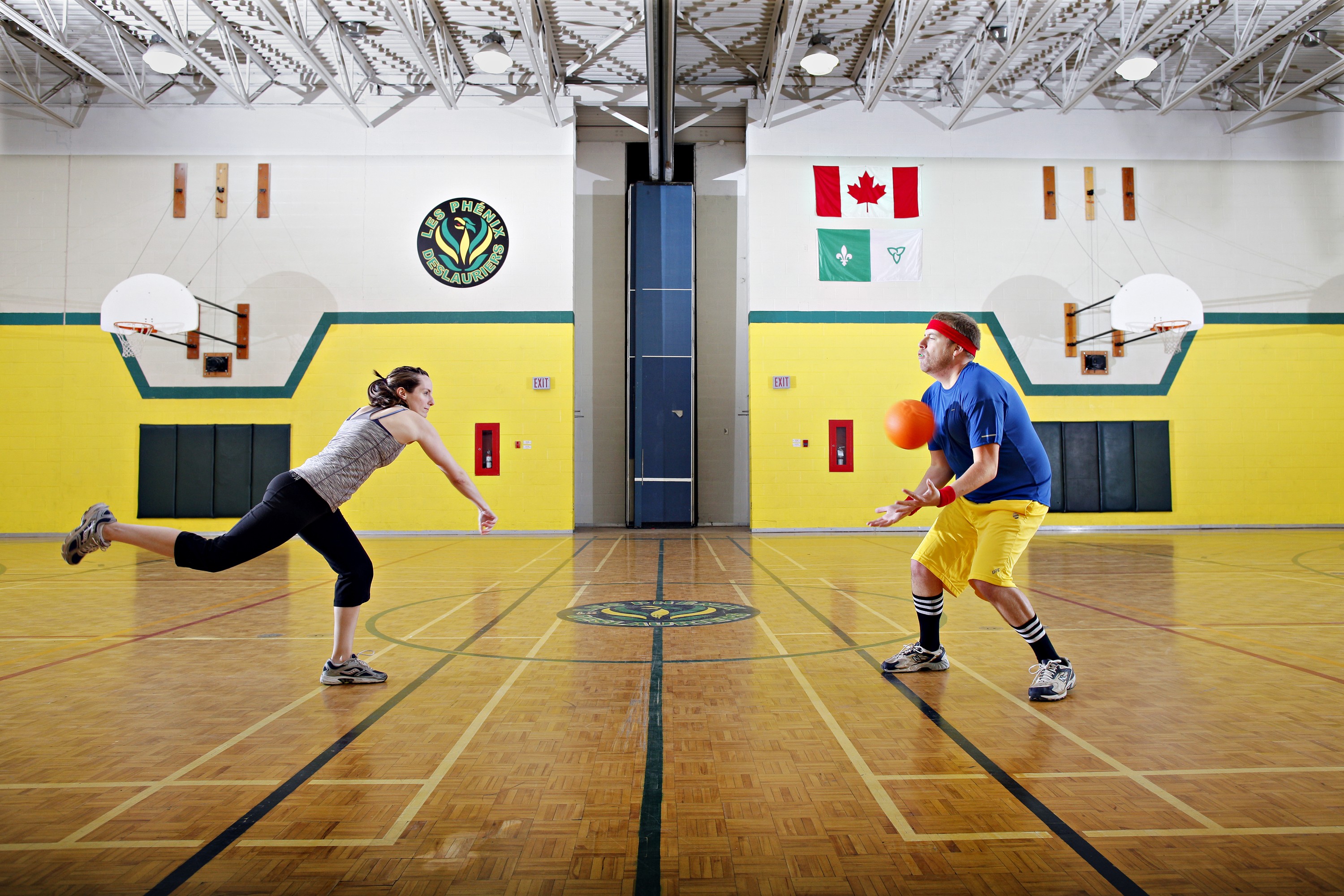 Don’t let anyone tell you you’re not a winner. Whether you’ve been cut from the varsity squad, are more of a beer league player or enjoy the happy medium of competitive fun, there are loads of outlets for your athletic abilities outside of the intramural world. No bench-warming, no gruelling punishments, just a whole whack of new teammates waiting to be made and bragging rights to be won.

Co-ed Volleyball Nova Scotia
Lay the smack down with this two-tiered (super rec or competitive) league that brings teams together for once-a-month, day-long tournaments. If you’ve played varsity or high-level high school volleyball, you’ll probably feel most comfortable in the competitive pool, but otherwise CVNS welcomes all players to spike up their lives. Join as a team, or add yourself to the spares list. cvns.org

Metro Ladies Basketball League
If your love is basketball, these are your people. MELBA is aimed at providing non-university players (or former university players) with a healthy dose of competitive, refereed ball from October to April. Email jheppell@eastlink.ca. melbaleague.wordpress.com

Anchor City Rollers
After five badass years of bouts, Halifax’s first-ever roller derby league is at its biggest and best. Though its competition season wraps in September, Anchor City welcomes players of all ages and skill levels (they’ll even teach you to skate) to join them for an entire year of practices to gear up for the 2016 season, which kicks off in May. anchorcityrollers.ca

Halifax Table Tennis Club
Is your mind as buff as your physique? If you’re into the brain sport that is table tennis, the HTTC welcomes you with open paddles. The all-ages, all-backgrounds group gets together a couple of times a week to exercise their concentration skills and serious hand-eye coordination, and welcome both occasional and regular players in the name of making the sport an accessible one. httc.strikingly.com

Halifax Sport and Social Club
Pack up your Fruit by the Foot and juice boxes and get ready for Recess for Adults. That’s the tagline for HSCC, the city’s largest league for co-ed sports of all types and players of all levels, where the main condition is having fun. Volleyball, flag football, soccer, softball, basketball, dodgeball and various other team sports (including All Sorts of Sports for the indecisive athletes) run during fall, winter and sprummer sessions. Join as a team, or an individual player. halifaxsport.ca

Halifax Co-ed Hockey League
For those who aim to keep their sticks on the ice, this is the league for you. A co-ed, non-contact, 19+ hockey league for both beginner and intermediate players, HCHL runs fall/winter (registration is currently open) and spring/summer sessions with the mission of being a fun, safe outlet for hockey fanatics. With the hopes of having 12 teams this season, the league welcomes players to sign up as individuals, but you can request to play with a buddy. halifaxhockey.ca