A monument for the Maroons

Halifax lacks a proper memorial for the people of African descent who helped build it. 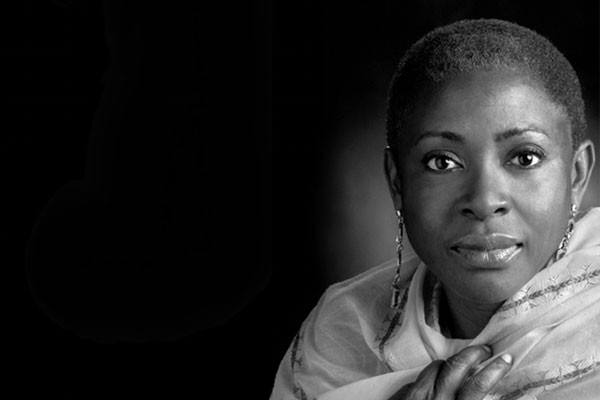 One walks in vain through the public spaces of Halifax to see a plaque or any other sort of memorialization to the Black presence in the city. Take the waterfront, for example. This was a site and from which different collectivities of African-descended people—including enslaved Africans, free and enslaved Black Loyalists, self-emancipated Blacks on the Underground Railroad, Caribbean seamen and their families—arrived and departed. Yet there is nothing on that seafront marking the presence of the Black experience. A presence that is at least 300 years old.

The Jamaican Maroons were one such African Diaspora group that arrived in Halifax on the waterfront. In 1796, in three ships—the Anne, the Dover and the Mary—over 500 Maroon children, women and men arrived in Halifax, being exiled from their community of Trelawney Town, Jamaica, after fighting the British colonizers and slaveowners in the Second Maroon War. Both sides had agreed to a peace treaty, but in typical imperious fashion, the British betrayed the treaty, rounded up the Maroons and deported them from their own island to Nova Scotia.

The Maroons were seen by white Nova Scotians as a replacement for the Black Loyalist labour force that had fled Nova Scotia for Sierra Leone four years earlier, due to anti-Black racism and slave-like conditions. However, the Maroons were a free and independent people and would only labour on their own terms. The men were instrumental in working on the third iteration of the Citadel Hill fortress, helping to complete Government House, and building roads and highways in Halifax and Dartmouth.

Maroon women grew fruits and vegetables, which they sold in local markets. With their military background, the Maroon men were placed in militias, ready to defend the city and province from enemy attack. Maroons resided in Chocolate Lake, Spryfield, Preston and other areas in Dartmouth and the Sackville area.

There is a well-developed historiography of the Maroon experience in Nova Scotia, the latest book on the subject being Ruma Chopra’s Almost Home: Maroons Between Slavery and Freedom. One would have thought that with all this great research, the curators of museums, archives and libraries in Halifax—and the municipality itself—would honour the Maroons with a monument. But there is nothing.

Every year, Citadel Hill receives hundreds of thousands of visitors, and one would imagine this National Historic Site and Halifax landmark, given the contributions the Maroons made to its construction, would have a very visible marker honouring Maroon history. But no such thing is there. The waterfront is another place that cries out for a monument to the Black experience. In the case of the Maroons, this was where they landed in 1796, and the site from which they left when they sailed to Sierra Leone in 1800.

In fact, Sierra Leone looms large in the cultural and spiritual memory of Black Nova Scotians/Canadians since two African Diaspora groups, the Maroons and the Black Loyalists left Nova Scotia for that place within the space of eight years. A memorialization on the waterfront to both groups could be a project undertaken by the Maritime Museum of the Atlantic.

It is high time that the Halifax municipality, the provincial government of Nova Scotia and historical, curatorial and academic bodies give visible recognition to the Maroons.