A nightmare of evocation as Halifax falls to the wrecking ball

Halifax is surely and inexorably being destroyed by rampant developers and an obliging council. 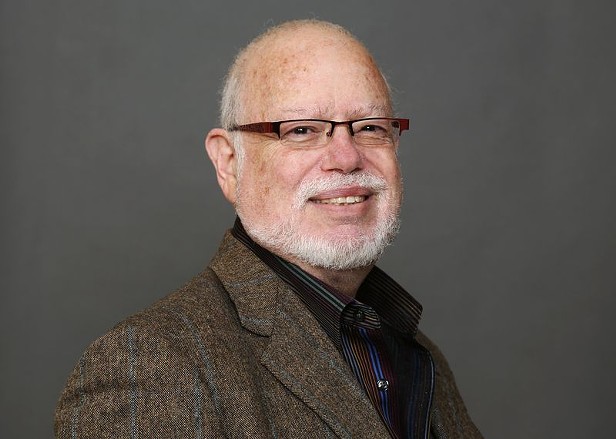 One of my dystopian nightmares (I know that term is redundant but I want to emphasize just how scared and disgusted it makes me) goes like this: At some point in the not-so-distant future, everything that makes Halifax livable, lovable and distinct (common lands, public spaces, historic buildings, heritage neighbourhoods) has been razed and replaced by a dead zone of tall buildings.

But that’s not the part that wakes me up screaming. The mocking coup de grace is that each of the structures bears the name of something cherished but lost, evoking a “sense” of history after destroying its verisimilitude. So we will have one glass and steel monstrosity called The Schmidtville, another named The Halifax Common, another labelled The Public Gardens, another perhaps christened The Fort Needham or The Point Pleasant.

That nightmare is not so far from the truth. In the name of “density,” we already see, either built or in the works, utilitarian piles of building materials with evocative monikers like The Cunard (evoking Samuel Cunard, 17-storeys at Lower Water and Morris Streets), The Vic (which replaced the gorgeous old Victoria Hotel at Morris and Hollis, victim of demolition-by-neglect), The Roy (22 storeys, at Barrington near Sackville, evoking the classic building that it replaces, and mocking us with its “outdoor museums” quote) and this right smack in the middle of the Barrington Street Heritage Conservation District, no less.

Wait, there’s more: The Alexander (evoking brewer Alexander Keith, 19 storeys at Bishop and Hollis.) The Mary Ann and The Margaretta—twin nine-storey buildings bearing the names of the daughters of the founders of Schmidtville—shamelessly sit on a part of Schmidtville that has been levelled.

The one that takes the cake for irony is the as-yet-unnamed Armoyan building (20-plus storeys, possibly as tall as Fenwick Tower, at Robie and Quinpool) which promises to have a willow-leaf motif etched onto its windows, to evoke the willow tree that lent its name to the corner. How lovely.

Presumably, the Elmwood Hotel, the elegant and still-livable Victorian apartment house, slated for demolition at Barrington and South Streets, will lend its name to the mundane box of bricks that will replace it. And, this too, makes a fool of the Old South Suburb so-called Heritage Conservation District, of which it is a prized member.

Occasionally, in an act of vulgar façadism, a wall or two of an old building is incorporated into the new, as with the Waterside Centre at Lower Water and Duke Streets. And there are many, many more slaps in our collective face.

But surely the most egregious example of glorious evocative bullshit is the 10-storey Queen’s Marque project, now rising on the waterfront at the foot of George Street. To read its website, you would think that it is not a modernist intrusion but god’s gift from the developer; a veritable heritage museum, the embodiment of everything Nova Scotians have striven for over hundreds of years. It's hype as “Honest, authentic and Atlantic to Our Core” suggests it has assembled Peggys Cove, The Hector, Helen Creighton, the Cape Breton Highlands, a group of fiddlers and an orchestra of bagpipers in a single location. Read it—your jaw will drop.

The truth is, Halifax, or the emotional home in our hearts called Halifax, is surely and inexorably being destroyed by rampant developers and an obliging before our eyes. And it is happening so fast that we can hardly catch our breath. But wait, there will be some historic names thrown around.