A play from away

One of the best parts of Fringe? The world-class entertainment coming to town as part of the fest. Here, we highlight a handful. 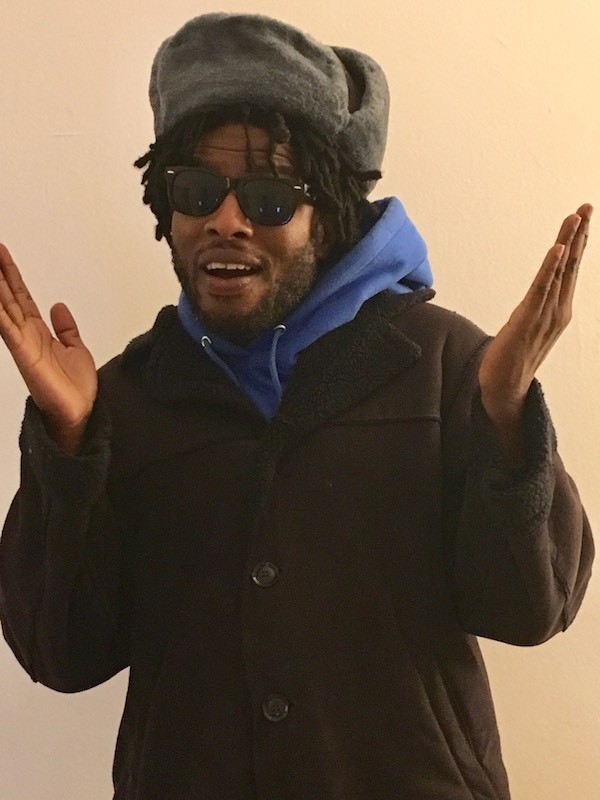 Les Kurkendaal is a professional Fringer, the sort of performer who creates a show and winds around the world with it, stopping at every Fringe Festival in every city along the way. “I am a storyteller but I tell comedic, autobiographic stories,” he adds, speaking by phone from his home in L.A.

This year’s Halifax Fringe is Kurkendaal’s first ever time in our seaside city, and he’s bringing his latest show—a stand-up piece titled Walking While Black In Moscow—along for the ride. Inspired by a trip to the Russian capital with his husband, Kurkendaal says “I went thinking things were gonna happen one way and they happened a whole other way. The humour comes from there’s no Black people in Russia, so it was a lot of people seeing a Black person for the first time.”

“One of the things I get out of Fringing is that I get to go to places that otherwise wouldn’t be on my radar,” he continues. “I’m doing the whole actor thing—my primary thing is film and TV. You spend a lot of time waiting for the phone to ring. I wanted to take ownership of my career as well—Fringe lets me do that.”

Along with the likes of Gillian English’s 10 Things I Hate About Taming of the Shrew , a few of the other plays from away you can catch at this year’s Fringe include:

-Toronto magician Keith Brown’s Art of Astonishment, of which the first lady of Iceland is a fan.

See below for individual show info.