Bedford gets new neighbourhood eats in the old Cellar spot 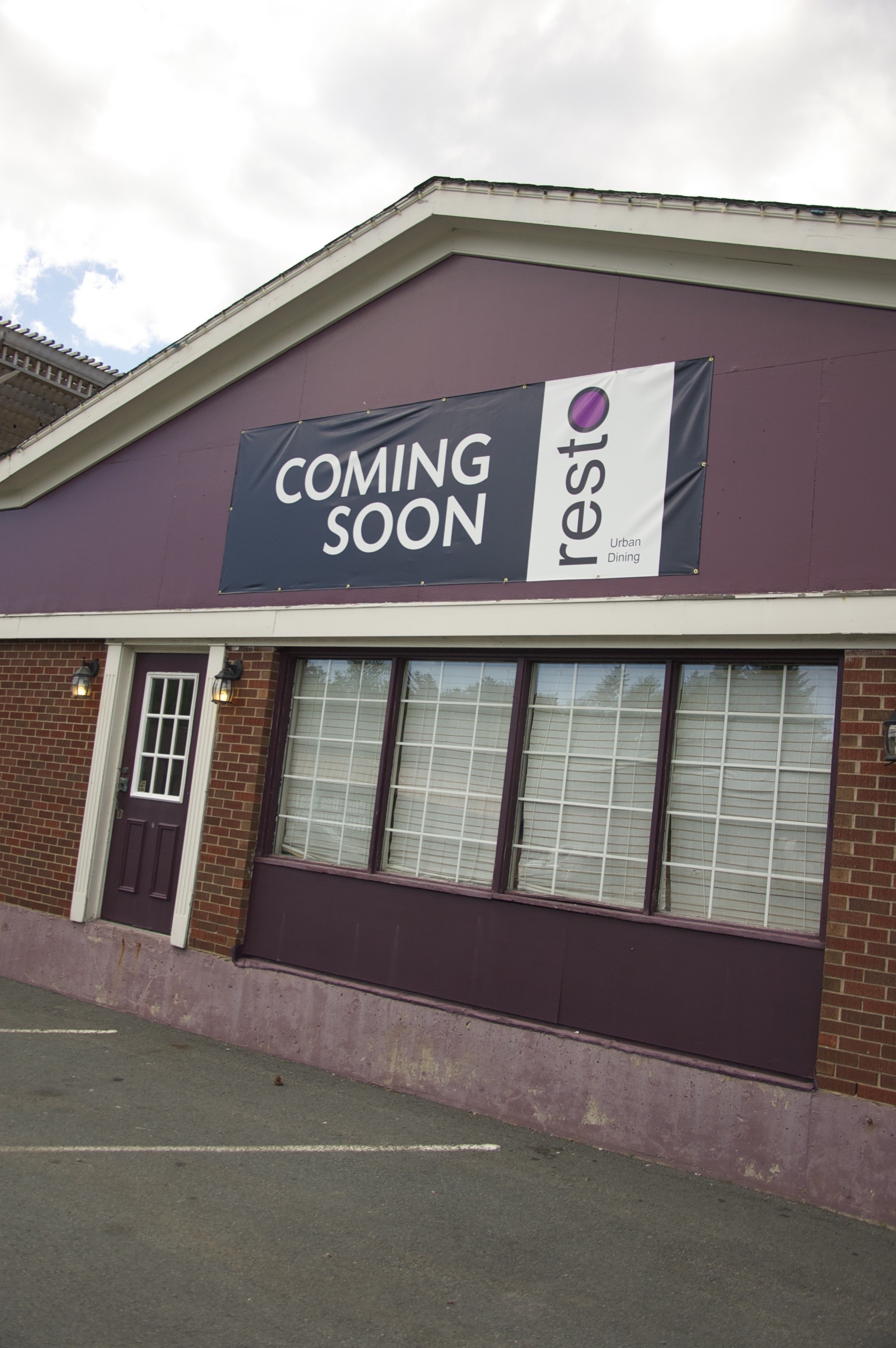 A true family affair, Resto Urban Dining (1516 Bedford Highway, 240-5113) is the recent brainchild of Del and Marlene Kenley and their daughter and son in-law Marley and Ryan Hayes, a crew that has more than 70 years of food and drink expertise between them.

Taking over the recently former location Cellar Bar & Grill—where Marlene was the general manager for a whopping 15 years— Resto will put their well-honed chops together to bring great food and wine back to the space. “We just want to be a comfortable neighbourhood restaurant, where you could go for a business lunch, girls night, first date or family dinner,” says Ryan, who'll be at the helm running the kitchen, where he says pretty well everything will be made from scratch.

Avoiding labelling themselves into a corner, the pair says Resto will be a "middle of the road" casual dining spot for people to enjoy a broad menu of entrees and appies, and a thoughtful wine list as well. Opening in mid-to-late July, we're excited that this well-known spot's not one but TWO patios will be put to good use.

“We know so many people in the HRM and especially Bedford, we’re looking forward to opening the doors and seeing those faces again,” adds Marlene.