A snapspot of The Autumn Portrait

The indie rockers travel from coast to coast, and see in Halifax for the first time. 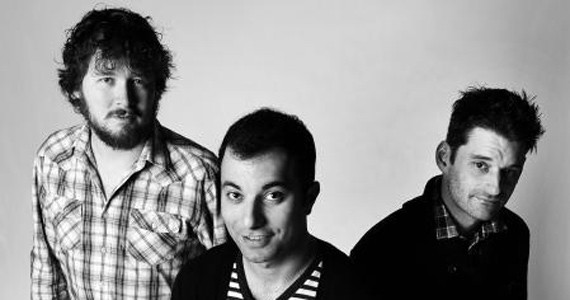 You can thank Craigslist for The Autumn Portrait. And Facebook, for that matter. Freddie Mojallal looked to the internet to find his bandmates Sean Lavoy and Patrick Jacobson and the internet didn't disappoint. Now, they've been ripping across the country for over a month in their fan-named van, Yvonne Van Gogh, on their first national tour promoting their debut album The Design Is Over. The Friends & Animals tour brought the fellas to Toronto for two Canadian Music Week showcases and after a couple bumps in the road, they've made it to the east coast for the first time. Mojallal says the trio (whom he refers to as "common law" at this point) has survived over a month the road in Yvonne's close quarters thanks to lots of coffee and picking their battles wisely. As they wrap up their first big tour, they look forward to another first: Their first music video for their single "Awake" is on its way.