A telling Titanic: An Untold Story 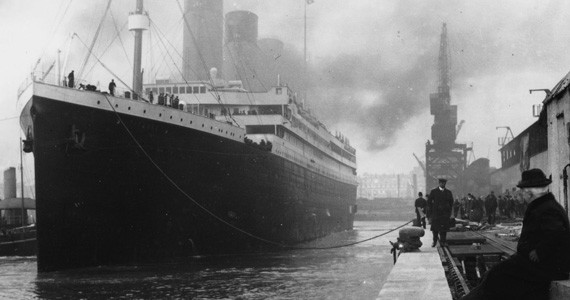 Titanic: The Untold Story actually tells two stories rather than one, which is both its strength and weakness. The first is of a Haitian-born engineer (played by Conrad Caton) who is believed to have been the only black man aboard the Titanic. The second is that of Jack Johnson (Anthony Sherwood, who also wrote, produced and directed), a world-famous boxer who was rumoured to have been denied passage on Titanic because he was black. The two very different men---one cultured and reserved, the other crass yet charming---exchange their histories, bringing to light the terrible racism of the time. The chemistry between the two main actors is outstanding, although the play itself cries out for more show and less tell, as well as more clarification as to whether it is a "Titanic story" or a "Jack Johnson story." But this is important history, cleverly told with humour and heart.