A “universal design” for accessibility called for at law amendments committee

Clumping together barriers and denying accessibility was a recurring criticism last week during public hearings at Province House. 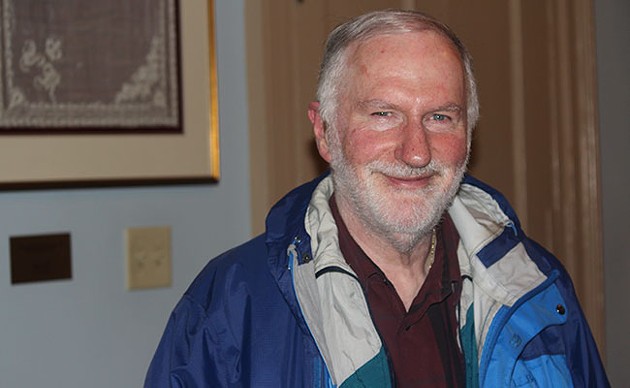 “I wanted to know different people’s comments, what they were saying, and I have no idea because it was not accessible to me,” he says, through an interpreter.

Closed captioning on the hearing’s live feed was unavailable due to a technical glitch. McDermott, whose hearing is impaired, protested that the complication caused him to miss out on important points that could have allowed him to better prepare his speech about Bill 59.

“As a Nova Scotian, do I feel included? Do I feel seclusive? Do I feel of partner, of individual? No.”

A lot of the criticism of Bill 59 from those who presented at the public hearing stemmed from the act’s vagueness about with disabilities. The needs of individuals living with conditions such as Down’s Syndrome are not often mentioned, for instance. Others took issue with its limited scope in addressing the diverse accessibility issues faced by Nova Scotians.

“I just want to , accessibility is not, you know, intended to be a ramp only,” said Elliott Richman, with the Deafness Advocacy Association of Nova Scotia.

Many of the speakers present at the two-day hearing were adamant that cost should not be a factor in making the province more accessible.

“The Charter of Human Rights doesn’t say that all are equal before the law as long as it’s, you know, cost effective,” says Richman, through an interpreter. “I want to make sure that people that accessibility is a therefore, end of story.”