The searing documentary The Rape of Recy Taylor, opening the Halifax Black Film Festival, showcases a woman who spoke up in the most dangerous time. 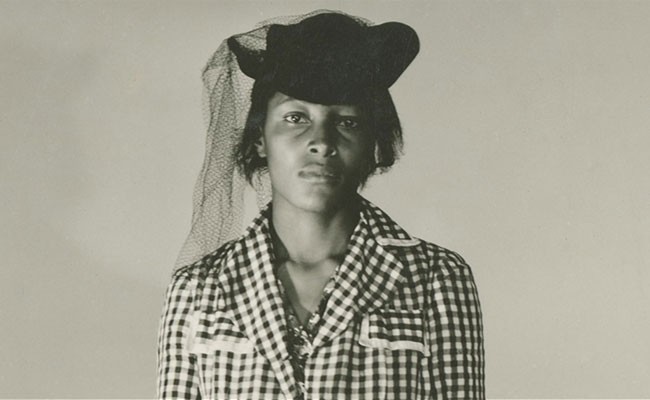 "Recy Taylor spoke up and called what happened to her what it was—she was not embarrassed by it, she was not ashamed, she was horrified," says the documentary filmmaker Nancy Buirski. "And she reported it immediately. We felt we would be dishonouring her by not calling it what it was."

"It" was Taylor's assault at the hands of seven men, one of whom put a gun to her head, six of whom raped her in a forest, all of whom told police she was a prostitute they paid fairly. Taylor reported the rape that night. But this was 1944, in Abbeville, Alabama. Taylor was a Black married mother of one, her mostly teenaged assaulters—and the police chief, and her case's eventual jurors—were all white men. Justice was out of the question.

Buirski's film is called, plainly, The Rape of Recy Taylor. It opens the Halifax Black Film Festival Friday at the Spatz Theatre. "We also felt it was important to take the shame out of the word. Not the power—because it's a powerful word," she says. "Put it out there so more people are discussing it openly."

Buirski uses Taylor's siblings, archival footage, modern academics and race films from the 1920s through the 40s—"a very important tool for African Americans at that time to tell their stories," says Buriski, "made by African Americans for African Americans using all African American casts"—to recreate Taylor's story. "I don't like reenactments," she notes. The lead NAACP investigator on the case was Rosa Parks. (Oprah Winfrey used Taylor and Parks as the core of her lifetime achievement speech at the Golden Globes in January. "For too long women have not been heard or believed if they dared to speak their truth to the power of those men," she said. "But their time is up.")

"For me it's important to give women a voice. This film does that—it's a woman's film, about a strong woman, who stood up during segregation time, when everyone advised her not to," says Fabienne Colas, the founder of the Halifax Black Film Festival, a sibling to festivals in Toronto and Montreal, now in its second year. "We need those role models to show Black women have been standing up against inequality, injustice, for the longest time."

Buirski, who made the original documentary about the interracial couple Richard and Mildred Loving, who fought to stay married, and produced the 2016 Academy Award-nominated dramatization, says her film aims to use the Taylor story as a catalyst for something larger. "This was a much more universal event—while this is her story, I didn't want this to seem like this had only happened to her," she says. "It had happened to many women."

"You don't see a lot of Black women standing up saying 'Yes, I was raped.' Black communities have a history of not making waves in that sense, of not speaking up about that," says Colas. "This film will set the tone, encourage Black people—Black women—to stand up as well. Our voices need to be heard in this Me Too movement."