The young, multi-talented musician is about to play his first official show in Halifax. 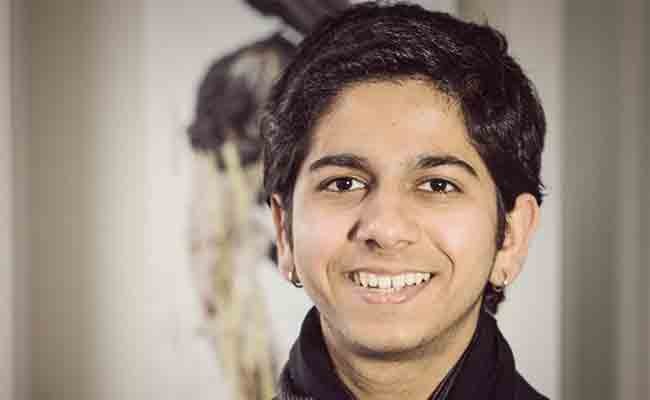 If it makes noise, chances are Afraaz Mulji can play it. Now 18, the Tanzanian-born musician took up the tabla (a type of Indian drum) at age three. These days, he focuses on percussion as well as keyboard instruments.

This weekend Mulji is making his Halifax concert debut. "I have played at other venues—jammed and stuff, but nothing official."

Mulji has been travelling on his own for years. He came to Nova Scotia with the intention of pursuing a scholarship at King's-Edgehill School, but later decided formal education wasn't for him.

On his 18th birthday, he told his parents he was dropping out of school. "I know, right? Great birthday present for them," says Mulji. "For me, I always knew if I was gonna learn anything, it would be on my own terms."

And don't get any ideas, kids, but he's doing quite well for himself. After making the move from Lunenburg, Mulji has been living in Halifax for the last month, and will stay as long as it works for him. He tends to get antsy, he explains, and won't hesitate when he feels it's time to move on.

It makes sense, then, that Mulji describes his music as without genre. If he has to put a label on it, he calls it "fusion."

Mulji says his audience "can expect to hear the piano do things that it's never done before."