Jully Black to give headline performance at this weekend’s award show. 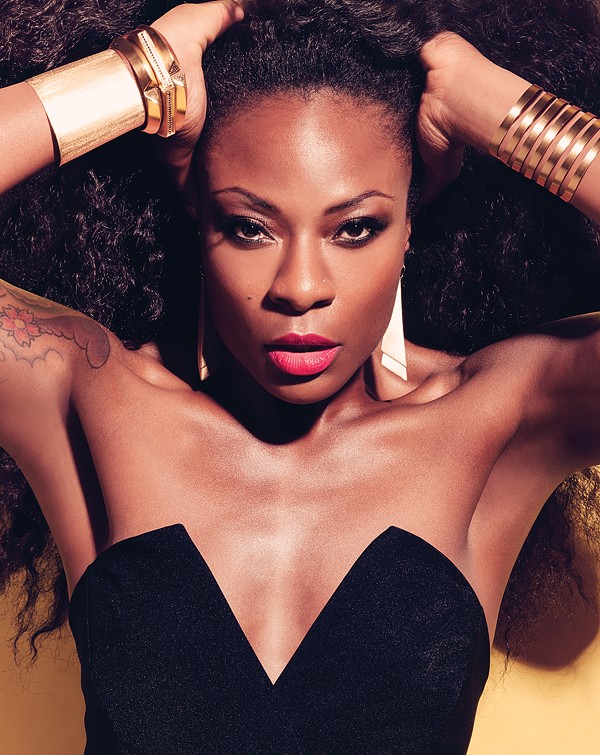 As African Heritage Month is coming to a close, the African Nova Scotia Music Association (ANSMA) is honouring one of the province’s most iconic musicians.

Saturday’s show is appropriately being held in the Portia White Atrium of the Spatz Theatre, featuring performances from artists such as Jeri Brown and headliner Jully Black.

“It’s an honour to be living in this generation and to be able to bear witness to Canada acknowledging such an amazing woman,” says Black, Torontonian singer-songwriter.

“I think it’s important that we all recognize that there’s a Portia in all of us, and so it’s time for us to be bold and continue her legacy.”

“She didn’t do it for recognition. I think that’s the most important part,” says Black. “There was a dire need for change.”

Black feels other parts of the country could “take a page out” of Nova Scotia’s book, as “every province needs to have one of these awards, and then have a national award show.” She is looking forward to have this weekend’s event as an opportunity to celebrate “art, true gift and talent.”

“I’m looking forward to the songs and the stories,” she says.