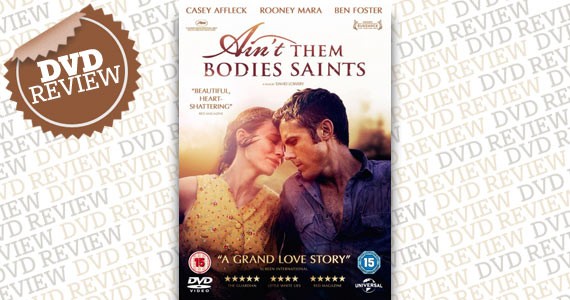 Imagine if Kit and Holly in Terrence Malick’s Badlands had been caught early in their spree and Kit was incarcerated. That’s more or less the starting point for Lowery’s 1970s-set romantic drama, starring Casey Affleck and Rooney Mara as Texan lovers Bob and Ruth, separated by crime and the law. Ruth takes care of their daughter as Bob busies himself escaping from prison and crossing state lines to collect his family. The Malick comparisons only go so far, since Lowery has a more pulpy, less epic vision than the Tree of Life helmer. Still, the young filmmaker shows a lot of promise. His wistful film features gorgeous, Sundance-anointed cinematography as well as the underappreciated Keith Carradine delivering his best work in yonks.