Ana Egge tears The Company House a new one

For the second time this year! 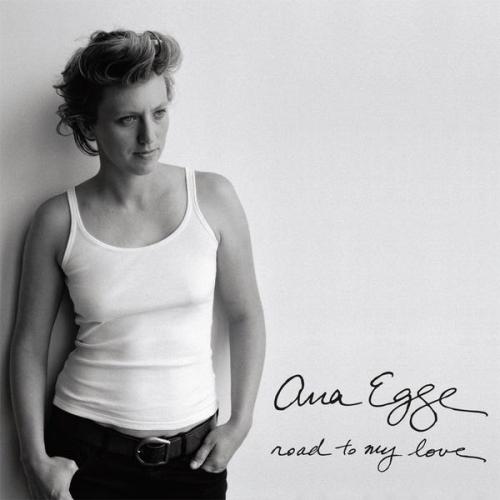 April 25 at The Company House, Ana Egge—-who took the In the Dead of Winter Festival by storm last January—-returns to Halifax on her tour with Joel Plaskett (Egge is featured on his new triple album, three). While Plaskett will not be performing at this particular show, it is not to be missed. Unless, of course, you like being one of those people who hear about how awesome a show was and prefer instead to imagine what it was like. If you are one of those people, I have nothing to say to you.