Sure it's long, but not long enough to do justice to complex characters 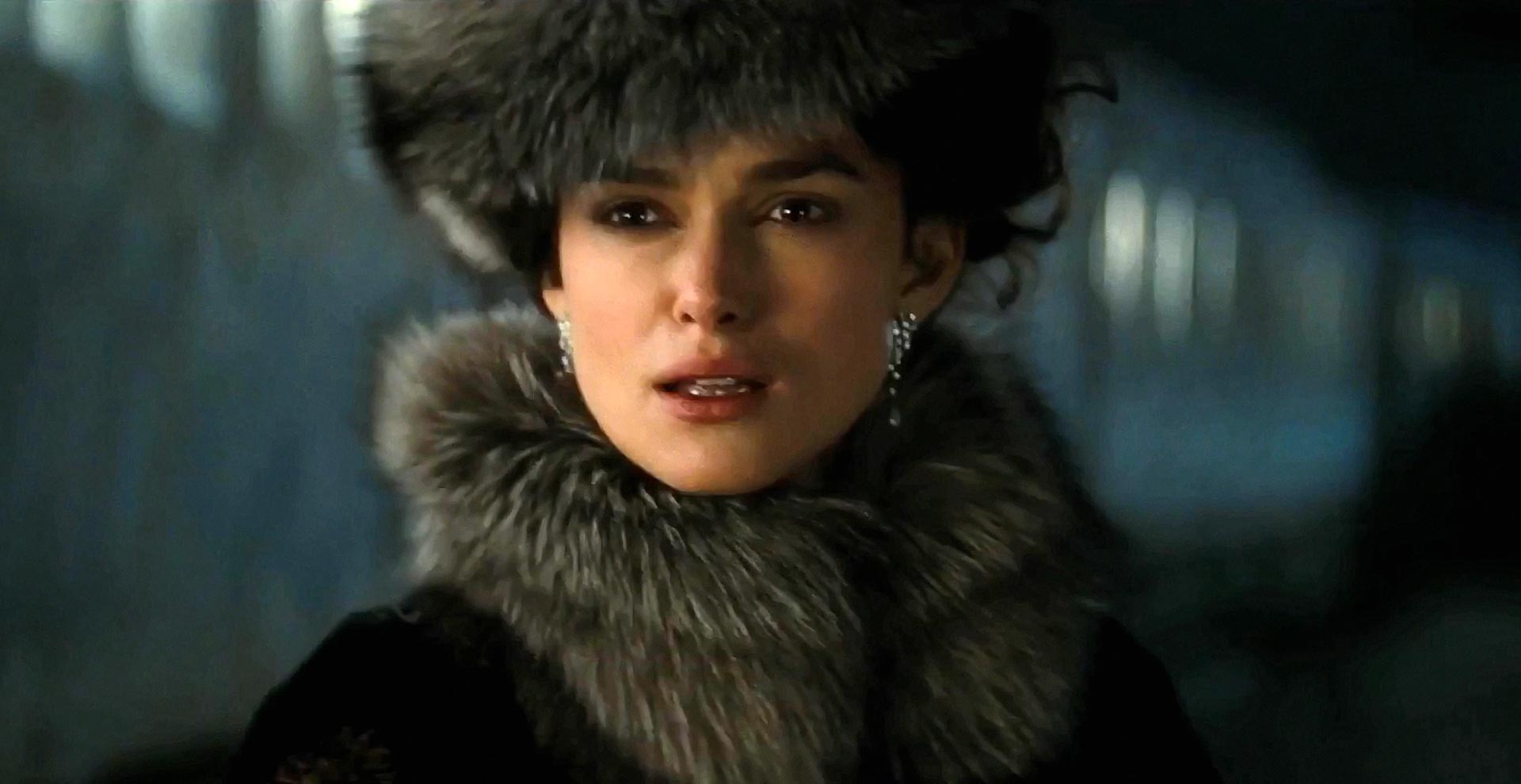 Thanks Anna Karenina for the impeccable winter style suggestion.

Joe Wright adds his name to the long list of directors who’ve adapted Leo Tolstoy’s classic Russian tome. This iteration, penned by playwright Tom Stoppard, has its shortcomings, including its length. Two and a half hours isn’t adequate time to develop characters complex enough to pull of the dramatic and dark plot of the socialite Anna (Keira Knightley), whose love affair with Count Vronsky (Aaron Taylor-Johnson) and the resulting stigma leads to her undoing. Because we don’t care too much for the characters, the movie drags on (and on). Wright’s creative set is the most worthwhile part of the movie: it’s staged as if it were a play, curtains drawn, set pieces moved and the façade of its performance apparent. But even this touch, unfortunately, trails off for a bit in the middle of the film.

Anna Karenina is not showing in any theaters in the area.