January's about to be burning-hot with these Big Tickets. 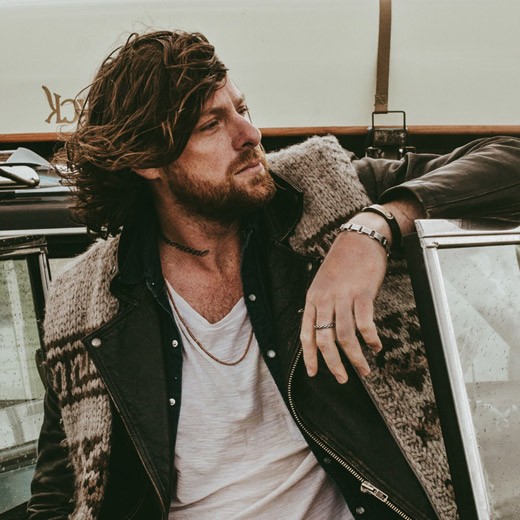 Two concerts announced this week have me planning to make 2018 the year that listening to a shit ton more music becomes my official new year's resolution. These shows will surely help:

On January 12, Bahamas celebrates his fourth effort, Earthtones, which takes D'angelo-inspired rhythms sifted through a singer-songwriter style. The result? A show at the Rebecca Cohn Auditorium as warm as a dip in the Caribbean.

On January, 20, meanwhile, a ticket so hot it'll burn your hands lands at the Scotiabank Centre: Matt Mays, Dartmouth's own rock 'n' roll prince, celebrates his new wax Once Upon A Hell Of A Time with the gruff-soft, his-hers vocals of July Talk sharing headliner status. Warming the stage? The Beaches; the east-side Toronto offspring of Garbage and Hole that'll bowl you over with its punk goddess vibes and is literally worth the ticket price on its own. Check out what I mean with the band's latest vid, "Money":