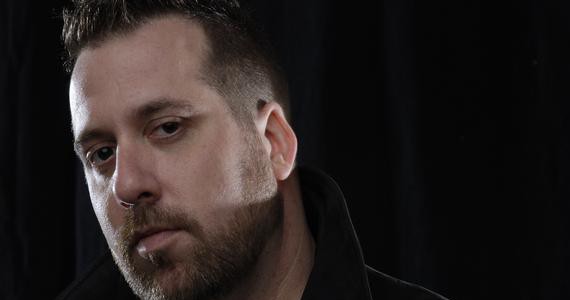 Halifax always has been a special place for drum 'n' bass. Despite this city's small size and ever closing venues, it has a strong contingent of fans and DJs with affection for fast break beats and big bass sounds.

On Valentine's/Forever Alone Day, veteran drum 'n' bass DJ AK1200 (AKA David Minner) will be hitting the decks at Reflections. Whether he's running his own record label, setting up tours with other DJs or performing on his own, Minner has built a career on being an ambassador for DnB music. The Florida based producer/DJ has been in the industry since the early '90s and has witnessed the genre's evolution firsthand.

Originally growing out of UK rave culture in the late '80s and early '90s, DnB takes influences from a bunch of genres including: house, hip-hop and techno. DnB sounds were also a major influence on one of the most polarizing genres of recent memory—dubstep.

"It was incredibly frustrating to see so many people jump on the dubstep wave and ride it for all it's worth," Minner says. "Finally, people want more of a night than to stand and watch someone on stage jump around like a silly clown."

Supporting AK1200 is NO Affiliation, a collective of six Halifax DJs who have a special place in their hearts for DnB. Similarly, Minner toured and performed with other like-minded DJs, as Planet of the Drums, to bring DnB out of the side room and onto the main stage.

"I think drum 'n' bass will always be the underdog no matter what country or region," he says. "We've always been happy with that, though. Nobody got into DnB to get rich."

Preserving the core elements of this music is also a priority for his record label, BigRiddim Recordings, which releases music with "some sort of shelf life and meaning," Minner says.