Another suburbs vs urban neighbourhood fight is brewing 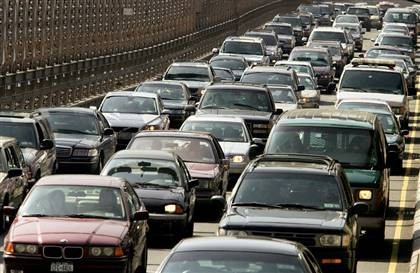 Former councillor Sheila Fougere, who represented the Connaught-Quinpool district, was an excellent work-a-day councillor who budged Halifax in many positive directions. But, alas, Fougere will probably best be remembered for her failure to stop the widening of Chebucto Road.

That project provoked outrage in the community, pitted the suburbs against the peninsula and revealed that the city bureaucracy is not as committed to sustainable transportation as it likes to portray.

And now, Fougere's successor, Jennifer Watts, has another yet another potential road-widening project fall on her lap. At issue is Bayers Road, which is a major commuting route off the peninsula and northward via the BiHi to the new suburbs sprawling out in Bedford and Hammonds Plains. Projections for future traffic on Bayers say the road will essentially be gridlocked, and already buses routinely fall 15 to 20 minutes behind schedule due to congestion on Bayers.