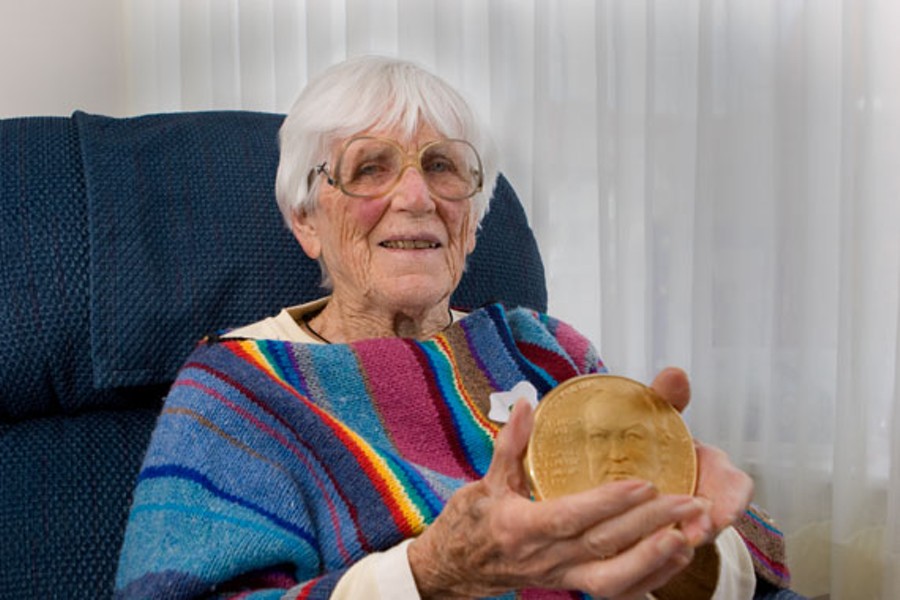 And this is very much as it should be. Duckworth died in August 2009, but before she went she saw a century pass and did a lot of good work with her time on the planet, including founding peace organizations such as the Nova Scotia Voice of Women. She was the first women in Halifax to run for a seat in the Nova Scotia Legislature, twice in the 1970s, for the NDP. Beyond all her accomplishments, she leaves a great example of activism each of us can learn something from.