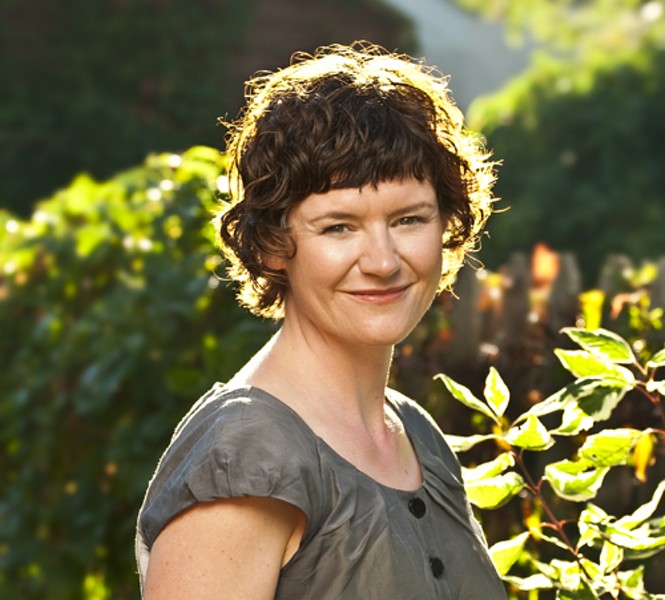 Congratulations to Megan Leslie for getting reelected and returning to Ottawa as the NDP representative, as well as becoming the official environment critic. In June she helped resurrect the climate change bill---defeated by the senate last fall---that would set long-term green gas reduction targets, despite every chance that the Conservative majority government is liable to vote it down. Keep fighting the good fight, Leslie.

Everyone loves Megan, including these two readers. “C'mon, even if you don't like the NDP, she's awesome.” “Obviously. This woman is my hero, she's an activist, and she actually HELPS other activists gain access to the political system. She's like a cure for apathy.”