Best Artist / Band To Get Trashed To 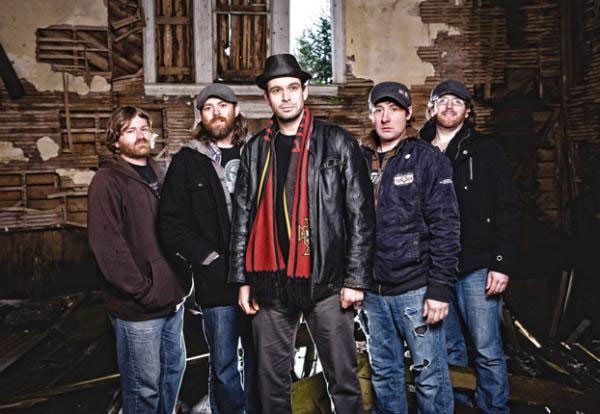 “Yay!” exclaims Jon Landry of the Stanfields upon hearing that the band is up for Best Artist/Band to Get Trashed To. “Three times defending champs! That’s our favourite one.”

Landry and the band are enjoying a brief moment at home to catch their collective breath, having just come off the road and a gig opening for Big Sugar at Canadian Music Week in Toronto. In April they’ll be at the ECMAs in Charlottetown where the band is up for four awards this year, including the Fan’s Choice Entertainer of the Year. Then they’ll be back out playing gigs with Winnipeg rockers Wide Mouth Mason. “The Dirtiest Drunk” remains a set highlight. “Everybody knows this person,” says Landry of the song’s character. “Everybody’s had a turn being this person, sifting through the ashes of the night before. I see it like a black comedy. It’s supposed to be funny on one level, but on another it’s like, pace yourselves ladies and gentleman, or you’ll end up like this guy. Or gal.”