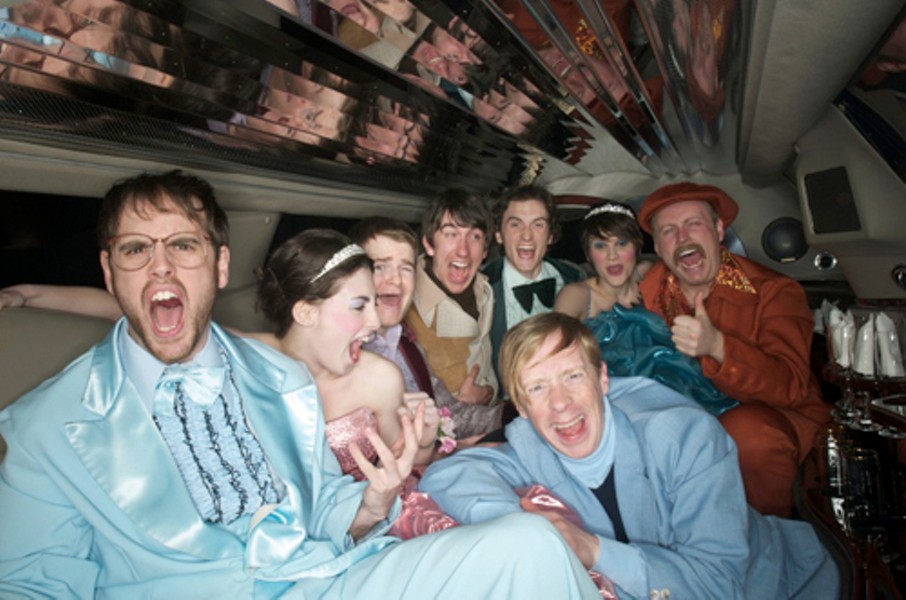 Picnicface are on the verge of their breakout season, with a TV show on the Comedy Network, their first feature film, Roller Town, and a book of their collected wisdom, all arriving soon. It’s especially sad then that Joker’s, the comedy club that has hosted their Sunday night stand has closed. As much as we adored Picnicface in their comedic stand-up, they enjoyed it for testing out their material. Schedules allowing, we’re sure they’ll be back.