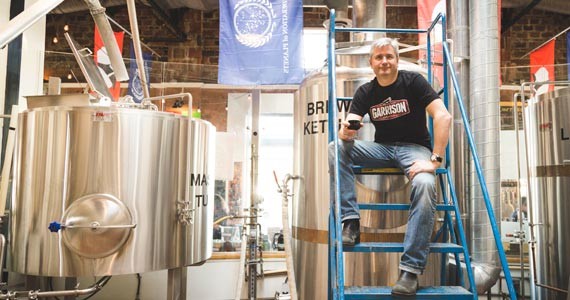 “It’s super cool to get this recognition in the city we brew and love in,” says Garrison’s Brian Titus. “We’re not the new guys, we’re in our 19th year. Business has never been better, we’ve never had more fun at what we do than right now. All signs are saying that it’s going to just keep growing.” This honour isn’t the only one Garrison’s picked up this fall, the seaport brewery also took home Brewery of the Year at this year’s Atlantic Canadian Beer Awards, where it had some stiff competition thanks to the growing industry. “It’s very much about getting people to think about what they drink and where it comes from,” says Titus. “And what’s the best pairing for what they’re doing today.”