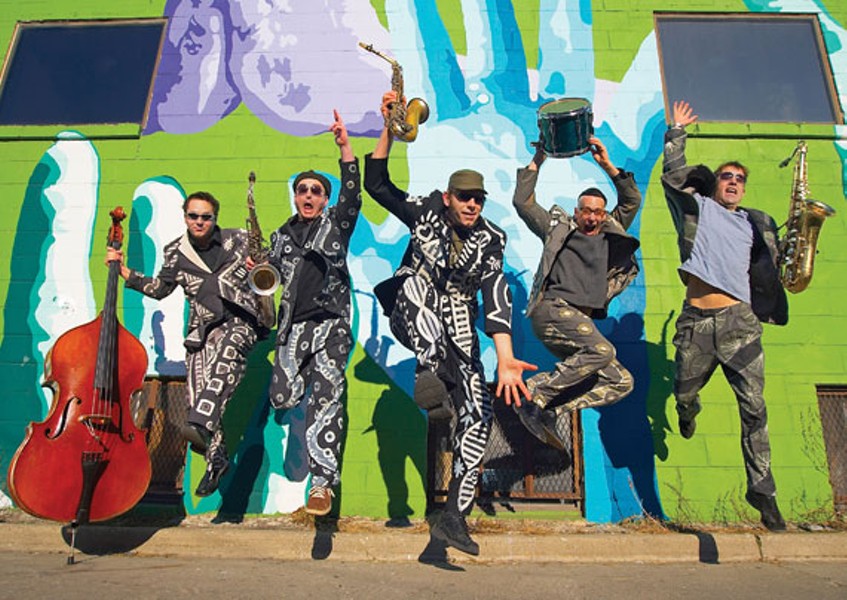 The 2009 edition of Jazzfest was a huge blast, says executive director Sarah Watling. "It was definitely resonating with people," she says, name-checking Belle Orchestre and The Bad Plus as just a couple of the highlights. "Opening with Kenny Garrett was an amazing night for fans," she adds. Looking forward, 2011 is the 25th anniversary of the Atlantic Jazz Festival, so they're "planning ahead for what that'll look like."