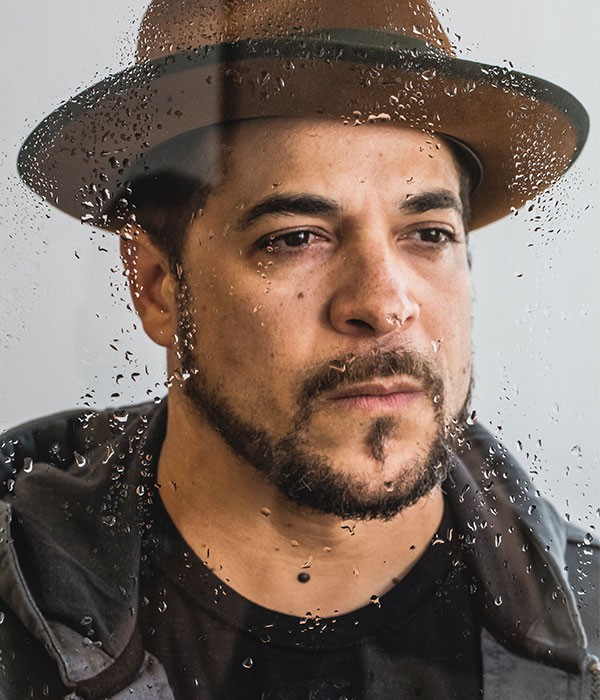 It’s been years of work for Cory Bowles to bring Black Cop—about a police officer who goes rogue and harasses white people—to the screen, but the buzz was large enough to not just squeak in under the nomination wire, but take the whole film category. “It’s been really awesome. It’s way more than I could’ve ever expected or hoped for,” says Bowles from Chicago, where he’s screening the film a day after screening in Kansas (“a fully red state”), of the response to the film, which premiered at TIFF. “Mostly it’s been a lot of conversation. I’m hearing so many things from so many people in every city: People who’ve lost kids to this type of violence, police officers. It’s been fun and exhausting and eye-opening. It’s made me feel great about doing this movie.” More festivals, a distribution deal and theatrical run are in the works. “It’s been really terrific,” he says, “knowing we’re making a movie that is being backed by the community.”